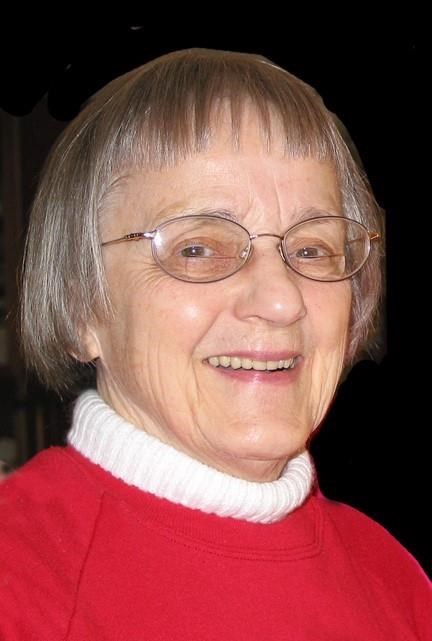 Jean Mary Dearing Rossbacher passed away at Hughes Homes in Fredericksburg on November 26, 2017, one day before her 93rd birthday.

Born November 27, 1924, to James Roscoe and Clara (Patterson) Dearing, she was raised in Corry, Pa., and graduated from Allegheny College as a member of Phi Beta Kappa. At the close of WW II she married Richard Irwin Rossbacher and lived in New Haven, Connecticut, while he pursued a graduate degree at Yale. They then moved to the naval base at Dahlgren, Virginia, where she taught art appreciation classes, served as a Girl Scout troop leader, and played a key role in the base’s newsletter, The Lab Log. They moved to Argyle Heights in Stafford in 1967, and aside from a five-year stint in Boston when her husband was associated with Boston University in the 1970s, she was a resident of the Fredericksburg area for the rest of her life.

She served on the board of the Frank C. Pratt Chapter of the Mental Health Association and was active with the Rappahannock Area Community Services Board. An energetic volunteer with the Rappahannock Regional Library and a member of numerous book clubs, she was rarely found without a book in her hand---and sometimes one in each hand.

She was preceded in death by her husband Richard and six brothers: James Roscoe, Jr., Bruce, Burton, Tracy, Richard, and Malcolm Dearing.

In lieu of flowers, donations may be made to Mary Washington Hospice, 1001 Sam Perry Blvd., Fredericksburg, Va. 22401 or the Association for Frontotemporal Degeneration, www.theaftd.org, in memory of friend and neighbor Michael Hynden.

In Memory of Jean Dearing Rossbacher