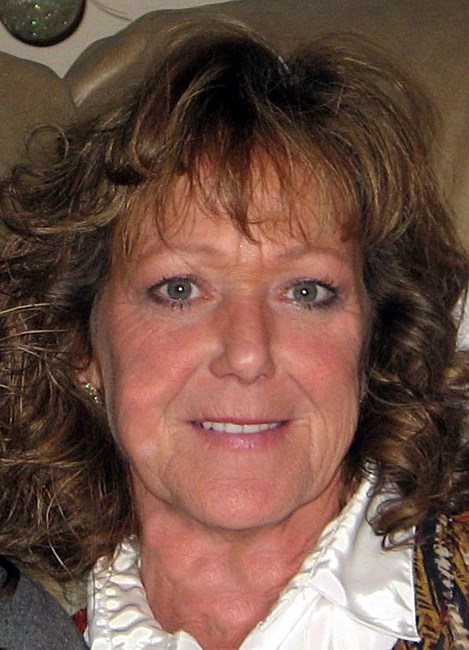 Traci Lynn Fulton, 60, of Spencer, passed away on Saturday, November 20, 2021 surrounded by her family.

Born June 28, 1961 in Greencastle, the daughter of Charles Randolph Sr. and Virginia (Carrington) Morrison. She was a graduate of Greencastle High School “Class of 1979” and received her dental assistant degree in Florida.

Traci had retired from the Indiana State Farm Correctional Facility where she had worked as a dental assistant.

She was preceded in death by her parents.

Funeral services will be held at 1:00 PM on Monday, November 29, 2021 at the Bittles and Hurt Funeral Home. Internment will follow at the Forest Hill Cemetery.

The family will receive friends from 2:00 PM to 6:00 PM on Sunday, November 28th at the funeral home.

Memorial contributions may be made in memory of Traci to the American Cancer Society.

In Memory of Traci Lynn Fulton