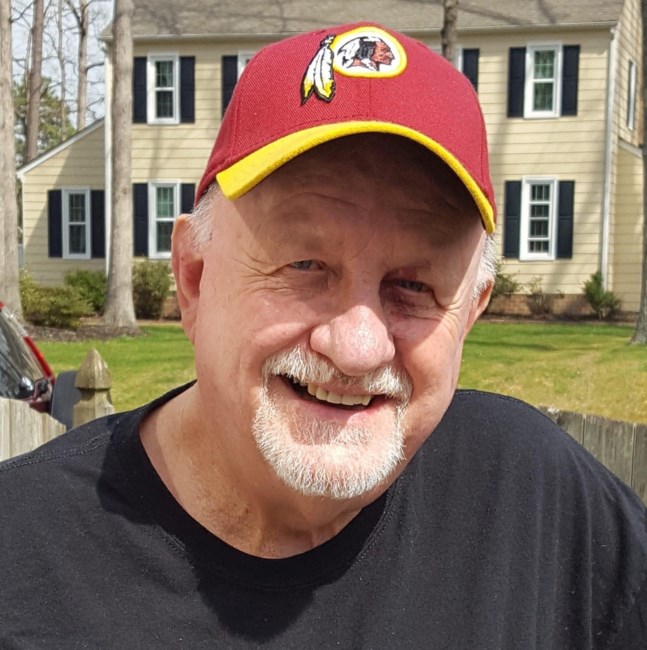 Our beloved Don Juarez Stowe Jr., of Midlothian, Virginia, born August 1st 1943, departed earthly life and went to be with his Lord on Tuesday September 27th, 2022. Don was preceded in death by his wife of 36 years, Pat Stowe, his grandmother Lydia A Almond, mother Dorothy Stowe and father Don Juarez Stowe Sr. He is survived by his daughter Kamala Regan (Jim), step daughters Angel Terry (Mark) and Carrie Martin (Chris), grandchildren Claire, Molly, Kelly, Maggie, Shelby, Hannah and Jacob, and childhood friend of 70 years, Kenny Lushbaugh. Don was an avid sports fan and golfer. He enjoyed coaching his grandchildren in sports and was their biggest fan. Don never went anywhere that he didn’t run into someone he knew and he never met a stranger.
See more See Less