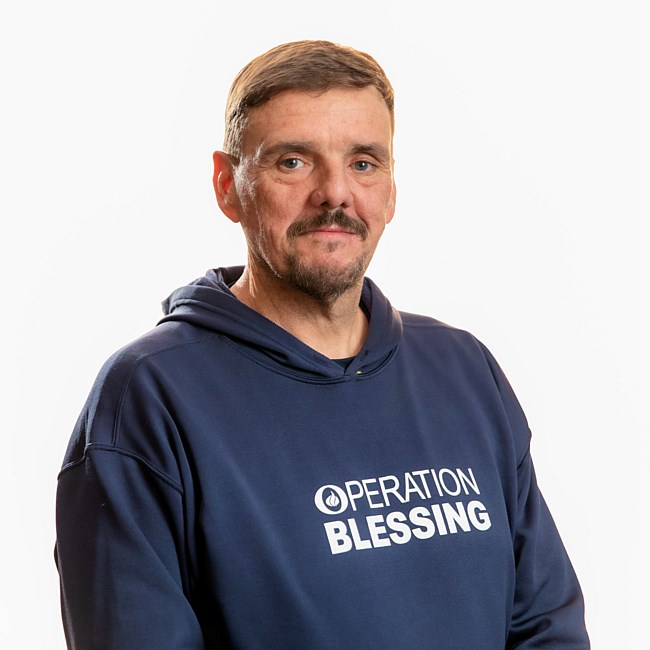 Mike was well known by many as the biggest Ohio State Fan and an all-around caring, hardworking, funny guy. Mike was married to his lovely bride Michelle Babington (Dudley) for 15 years (together for 17) and had 5 girls combined. There was never a person that Mike didn't talk to or help. With that being said, for almost the last 3 years, Mike found his calling working for Operation Blessing as a fleet maintenance manager. He always said he did God’s work with his hands and loved every minute of it.

Mike was survived by his wife Michelle and daughters Brittany, Ashely, Mary and Savannaha as well as a special little girl named Melody Wilks. He was also preceded by his son Brandon. Mike is survived by his step-mom M. Joyce Babington (Hochstettler) and siblings Eric, Jeffrey, Sheri, Kimberly, and Margaret. He is preceded by his brother Ellis III. Mike also has four wonderful grandchildren, Dominic, Gunner, Sophia, and Luna.

A celebration of life will be held on Friday, December 3rd 2021 at 1:00 PM at the Woodlawn Memorial Gardens (6309 East Virginia Beach Boulevard, Norfolk, Virginia 23502). Fond memories and expressions of sympathy may be shared at www.woodlawnnorfolk.com for the Babington family.

In Memory of Mike Timothy Babington