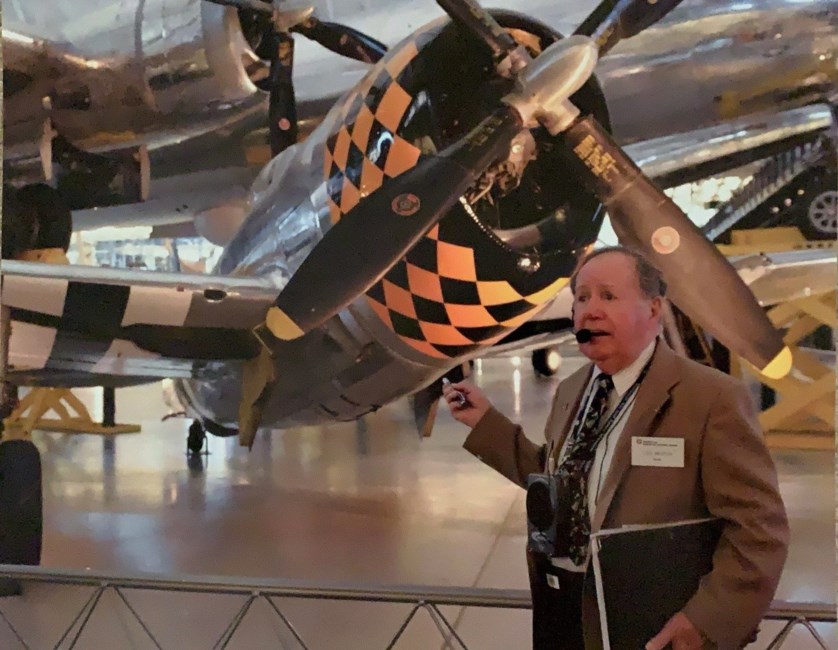 Also known as Buddy, by his family and Philadelphia friends. On November 28, 2020, Leo J. Weston, age 92, passed away at his home in Annandale, VA. He is survived by his wife, Bernadette. He is also survived by his sister, Catherine Walsh (Joe), his step-children Dana, Lisa and Kim, and many nieces and nephews. He was predeceased by his parents, Arthur L. and Rose Weston, sisters Rose Boyle, Margaret Flynn, and brother Jack Weston.. Leo grew up in Philadelphia, PA. He enlisted in the Army/Air Corps after high school. He served four years. He was recalled in the Air Force in 1950 and served until 1952. He trained at the Spartan School of Aeronautics. Leo worked for Atlantic Aviation in Philadelphia, for Pan American Airlines, and for U.S. Overseas Airlines. He was offered a position at the Federal Aviation Administration where he served in Oklahoma City, Cleveland, Detroit, and NYC. He then served at FAA Headquarters in Washington, DC as an Aircraft Maintenance Inspector. After retirement in 2005, Leo became a Docent at the Udvar-Hazy Air & Space Museum in Chantilly, VA two days a week. He loved doing the school tours and the opportunity to teach the younger generation about aviation. He met and married his first wife, Helen McLaughlin in Philadelphia in 1964. After suffering a stroke, she was placed in a nursing home where she later died in 1999. While there, Leo began running Bingo for the residents every Saturday and continued until the 2020 Pandemic. He also was a volunteer at his local Parish Church and the National Shrine of the Immaculate Conception in D.C. He was a very active member of the Knights of Columbus, Council 4522 (4th Degree) for over 30 years. Visitation will be held at Queen of Apostles Catholic Church, 4401 Sano Street, Alexandria, VA on Saturday, December 5 at 11:30 a.m. until the Funeral Mass at 12:30 pm. Services will be livestreamed at www.queenofapostles.org. Interment will immediately follow at National Memorial Park, 7482 Lee Highway, Falls Church, VA 22042. We will be adhering to masks and social distancing protocol. In lieu of flowers, the family requests that contributions be made to Capital Caring Health (Hospice), www.capitalcaring.org. Online condolences and fond memories of Leo may be offered at, www.demainefunerals.com.
See more See Less

In Memory of Leo J. Weston