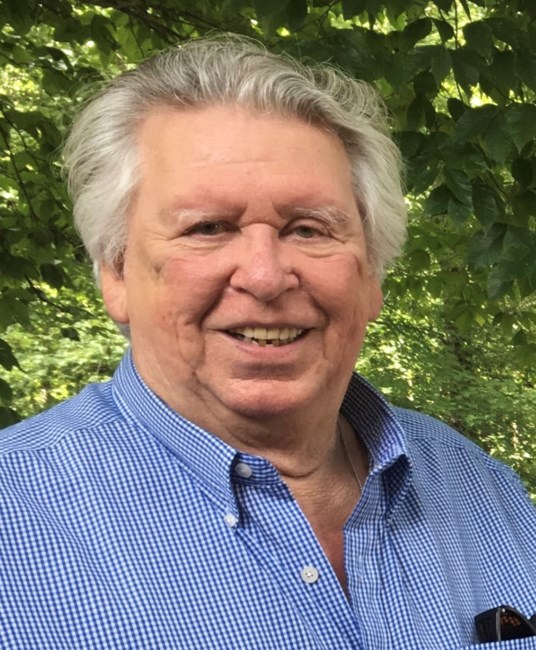 Ray Joseph Ashton, age 84, of Stafford, VA passed away Monday, August 8, 2022 at his residence with his beloved wife Shirley of 65 years by his side. He was born on January 21, 1938 in Washington, DC the son of the late Bertram H. and Elizabeth (Stewart) Ashton. He served in the U.S. Navy and retired from the Department of Commerce. He was a previous member of the Lorton American Legion Post 162 and the Dale City Moose Lodge. In addition to his wife, he is survived by three sons, Ray J. Ashton, Jr. and wife Ilona, Tim Ashton and wife Cathy and David Ashton all of Fredericksburg, VA; two daughters, Debra Miller and husband Fred of Colonial Beach, VA and Theresa Cook and husband David of Stafford, VA; one sister, Lillian Long of Silver Spring, MD; 13 grandchildren and 23 great grandchildren. Mass of Christian Burial will be held at 10:30am on Thursday, August 18, 2022 at St. William of York Catholic Church. Internment at Quantico National Cemetery at 2:30pm.
See more See Less

In Memory of Ray Joseph Ashton