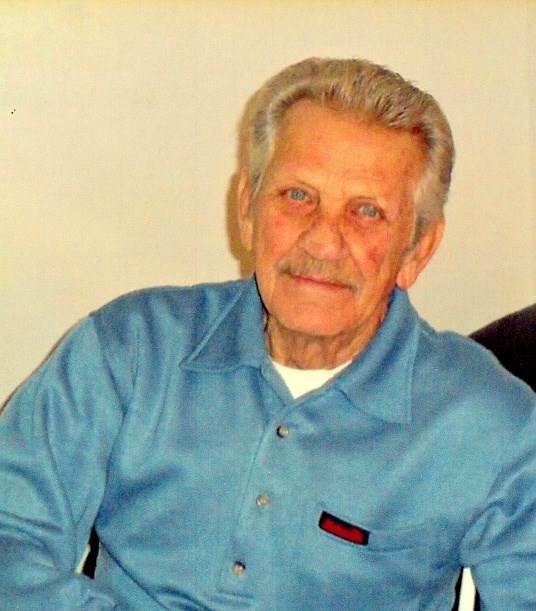 Richard Eugene Orebaugh, 80, a resident of Mt. Sidney passed away on Friday, August 29, 2014 at the University of Virginia Medical Center. He was born on October 29, 1933 and was the son of the late John and Virginia Whitmer Orebaugh. Richard lived in the Mt. Sidney area since 1972 and is a member of Mt. Pisgah United Methodist Church and the Masons. He devoted 20 years of service to the United States Air Force. He served in the Vietnam War and he was based in Thailand. After retiring from the military he returned to civilian life and was employed with VDOT before retiring again. On September 4, 1953 he married the former Janice E. Terrell, who preceded him in death on October 1, 1991. He is survived by a son, Richard Dale Orebaugh and wife, Sue of Verona; two daughters, Vicki Orebaugh Breeden and husband, Elwood, of Mt. Crawford, Terrie Ellen Orebaugh and fiancé, Michael Wayne Batten of Waynesboro; a companion, Anice Michael of Dayton; grandchildren, Matthew Orebaugh, Emily Orebaugh, Angela R. Cave and fiancé, Bill Grazul, Brian Dale Rodeffer and companion, Chrissy Cunningham; great-grandchildren, Avery and his father, Collin Wade, Danielle Faith Cave, and a grandson on the way; numerous nieces and nephews; his dog Simon; and numerous extended family in New Hampshire. He was preceded in death by a grandson, Craig Eugene Rodeffer; a brother, Oscar Orebaugh; and a sister, Juanita Orebaugh Hawley; a special pet Sonny, who was cremated and will be buried with him. Richard loved the outdoors, enjoyed fishing and restoring classic automobiles in his spare time. He genuinely loved people and was willing to give all of himself. He was a loving and caring man with a Heart of Gold. He also had a deep love for his family and all people involved with his family.

The family along with Cleve Cunningham will receive friends 6-8:00 pm, Wednesday evening, September 3, at the Lindsey Funeral Home in Weyers Cave. A funeral service will be held 1:00 pm, Thursday, September 4, at the Chapel of the funeral home with Pastor John Crawford, III, officiating. Burial will be in Mt. Pisgah UMC Cemetery. Military honors will be by Dayton American Legion Post #27. The active pallbearers will be Matthew Orebaugh, Michael Batten, Brian Rodeffer, Bill Gruzul, Michael Gyer and Roger Botkin. Memorial contributions may be made to Mt. Pisgah UMC, 160 Mt. Pisgah Rd., Mt. Sidney, VA 24467. Condolences may be sent to the family by visiting www.lindseyweyerscave.com.

In Memory of Richard Eugene Orebaugh