“O Shepherd of Israel, Who dost neither slumber nor sleep, we are the people of Thy pasture and the sheep of Thy hand. Enfold us safely in Thy love. And if in our grief and loneliness and moments of desolation, we should stray from following Thee, O leave us not, faithful Shepherd, but draw us near unto Thee.”

Jewish funeral traditions are designed so that mourners are able to come to terms with a death while also showing honour and respect to the deceased. Certain prayers are recited at specific times in the weeks and months following a death which allow mourners to, among other things, offer final acts of kindness to their loved ones even after their passing.

Following a modest and respectful burial service including a recitation of the prayer Kel Maleh Rachamim (Prayer of Mercy) and the Mourner’s Kaddish, mourners will begin to observe shiva (the first seven days) and shloshim (the first 30 days). In the case of a child who has lost a parent, they will spend the entire first year reciting these prayers in honour of their parent. Rituals performed during this time offer mourners a sense of connection with the Jewish community and a cathartic routine, along with assurance that they have not forgotten the passing of their loved one or the blessing of their years together.

If you are attending a Jewish funeral or wish to comfort someone who practices Judaism, here is a list of the prayers that are commonly recited at a service and throughout the mourning period. 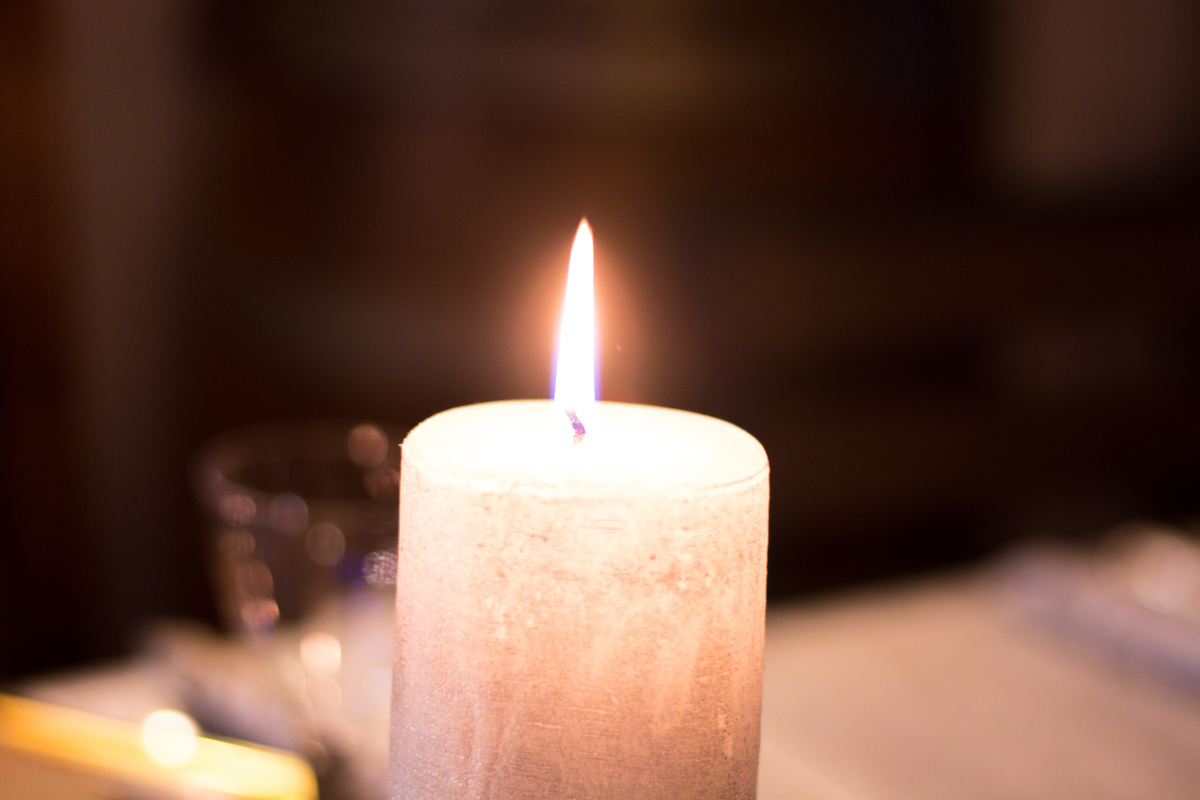 “God, full of mercy, who dwells in the heights, provide a sure rest upon the Divine Presence's wings [...] Therefore, the Master of Mercy will protect him forever, from behind the hiding of his wings, and will tie his soul with the rope of life. The Everlasting is his heritage, and he shall rest peacefully upon his lying place, and let us say: Amen.”

This prayer for the departed is a central prayer of Jewish funeral and memorial services and is also recited or sung at grave visitations and anniversaries of death. It is essentially a plea that the soul or souls of the departed be granted proper rest. Altered variations of the prayer exist for men, women and other remembrances, such as those for fallen members of service.

“Magnified and sanctified be the great name of God throughout the world which He hath created according to His will. May He establish His kingdom during the days of your life and during the life of all the house of Israel, speedily, yea, soon; and say ye, Amen.”

—From The Mourner’s Kaddish

The Mourner’s Kaddish is spoken in honour of the deceased in order to commemorate their life. The Kaddish is recited at the end of a minyan service, a Jewish prayer service for mourners held daily during the shiva and consisting of at least 10 Jews. Spouses, children, parents and siblings will recite the Mourner’s Kaddish before or during the funeral service and again many times following the death, with the final recitation taking place on the yahrzeit, or one-year anniversary of the death. Children who have lost a parent will recite the Kaddish for 11 months preceding the yahrzeit.

The Kaddish prayer focuses not on death, but on the future and the hope for peace, and that the greatness of God’s name will become fully known. This ritual of prayer acts as a grounding anchor for the mourner during his or her grieving process and is observed as a sacred custom amongst the Jewish people.

The term yizkor, meaning “remembrance” in Hebrew, refers to memorial prayer services held during Yom Kippur, Sukkot, Passover and Shavuot. This reading of prayer begins on the first holiday after the passing of a loved one and serves as a time of sincere reflection and commemoration. Like other Hebrew prayer services, this time serves to offer charitable acts of kindness on behalf of the deceased and to honour their memory by pleading for the bonding of their souls with the righteous who have gone before them.

Dignity Memorial® providers specialize in planning Jewish burial and funeral services and accommodating Jewish traditions and customs. We will provide you with the resources and assistance necessary to honour your loved one in the most respectful way possible.