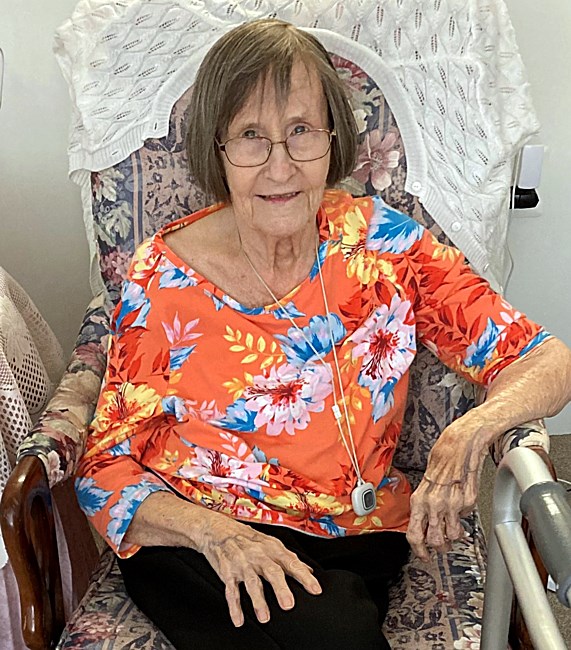 Dorothy Margaret Carr was born in East St. Louis, Illinois, on 26 September 1923. She was the youngest of seven born to Edward Carr and Augusta Wilhelmina Link. Sometimes Dorothy’s childhood reads like a Dickens novel: her father died in August 1924 when she was only 11 months old; only four of the Carr children made it to adulthood; but Dorothy’s mom was one strong woman and she managed to raise one strong daughter despite many challenges. Dorothy insisted that she would never marry but she didn’t count on meeting Frank Quinn (who was posted at nearby Scott Airfield in Illinois during WWII while in the Army Air Corps) at a New Years Eve party in 1945. Those muscles! Those dancing skills! That charm! Even committed bachelorette, Dorothy, couldn’t say no and they were married on 16 February 1946. They honeymooned in New York and mom still talked about their time in New York City where she was amazed by the Automat vending machines and their visit to the Roseland Ballroom where they paid a dime to dance. Dorothy left East St Louis and followed Frank to Washington DC. Not only was this her first time away from her home and family, but she even had to give up her voting rights because DC residents had no voting rights in 1946. Now that’s love. Dorothy and Frank initially lived with Frank’s parents and Grandma and Grandpa Quinn grew to love “Miss East St Louis.” Grandpa Quinn would insist on taking her on driving trips around DC, Maryland and Virginia most weekends to show her the mountains, the shore and everything in between and introducing her to all kinds of new foods. Eventually Dorothy and Frank welcomed first born Patricia and moved to their first apartment. Over the years Dorothy and Frank would move many times in DC and Northern Virginia to progressively larger homes to accommodate their growing family (Martin, Vincent, Daniel, Alice, Helen and Laura). Then they moved several times around North Carolina and back to Virginia as the kids left home and they down sized. Dorothy got to explore much more than the east coast of the US, eventually traveling all over the US and much of the world visiting her children where they lived. She always enjoyed putting another pin in her world map and collecting chotskies from all over. She loved being there for her fourteen grandchildren and was thrilled to see the next generation beginning with five great grand children. Dorothy and Frank spent Frank’s later years in Woodbridge VA and enjoyed being active at their church. Her partner of 68 years passed away in 2014. In 2019 Dorothy moved to Culpepper Garden Assisted Living in Arlington VA. She had dementia the last few years of her life but never forgot the names of her children, their spouses or the grandchildren and could always remember the old stories. Sadly her strong heart could no longer go on and she passed away peacefully early in the morning of October 2nd, but not before she had had a chance to see much of her family when her 99th birthday was celebrated. The staff at Culpepper Garden took wonderful care of Dorothy and, in lieu of flowers, contributions can be made in her memory by going to culpeppergarden.org and clicking on the blue “Donate Now” button.
VER MÁS VER MENOS