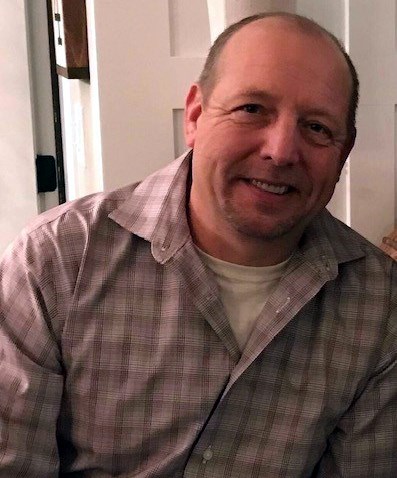 Kevin Sirelle Hurtt, age 52, of Saint John, IN passed away on Wednesday, January 19, 2022. Kevin was born July 30, 1969 in Harvey, Illinois to Marcia Hurtt and Thomas Hurtt. Kevin was enlisted in the United States Army for three years, where he served in Desert Storm. Some of the honors he received while enlisted in the military were the Southwest Asia Medal with 2nd Bronze Service Star, the National Defense Service Medal and a Marksmanship Badge. Kevin met and married the love of his life, Patricia McGuire Hurtt, in 1995 and to this union two children were born, Brandon and Justin. He started his career as a carpenter and was currently working as a Construction Superintendent on high rises in Downtown Chicago. Kevin was preceded in death by his father, Thomas Hurtt; his sister, Tammy Keith, and his brother-in-law, David Keith. Kevin is survived by his wife, Patricia McGuire Hurtt; his sons, Brandon Hurtt and Justin Hurtt; his mother, Marcia Hesemann (Phil Hesemann); his brother, Thomas Hurtt; his niece, Kelli Keith; and his nephew, David Keith. A Memorial Service in Kevin's honor will be held Saturday, January 22, 2022 at 12:00 PM at Trinity Lutheran Church, 1393 Elizabeth Street, Crete, Illinois 60417. Fond memories and expressions of sympathy may be shared at www.ChapelLawnFunerals.com for the Hurtt family.
VER MÁS VER MENOS