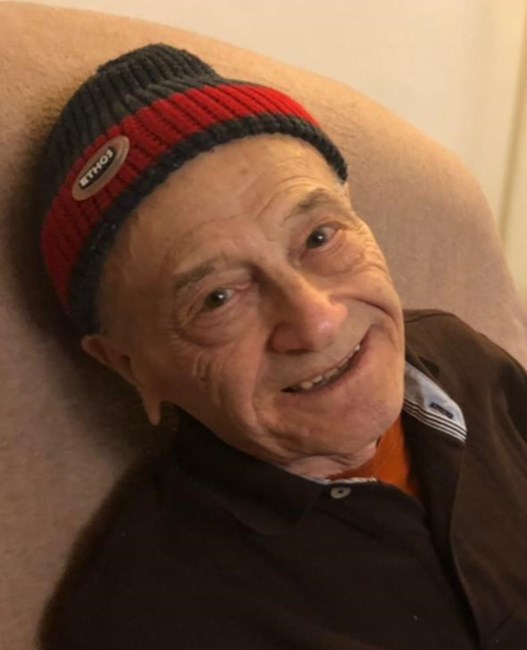 Amir Arya passed away peacefully at his home at the age of 89 on July 28th, 2022. Amir was born in Tehran, Iran on December 11th, 1932. He married and later divorced Ghamartaj Mirsoltani. He worked as a banker for 23 years before migrating to the US in 1982, where he resided close to his sons and their families in Virginia. Amir is survived by his three sons Bahman, Bahram, and Behzad along with their wives, Parvaneh, Parvin, and Cindy. His grandchildren Saloumeh, Brandon, Seyamak, Brittany, Negin, Allison, and Addison. His great grandchildren Summer, Matthew, Mila, Illiana, and Analise. His two sisters Nasrin and Hoori and their families. A private memorial service will be held on his behalf at: National Funeral Home 7482 Lee Highway Falls Church VA 22042 Time and day: Thursday August 4th at 12:00 PM. Crematory process will be held thereafter by attendance of his three sons.
VER MÁS VER MENOS