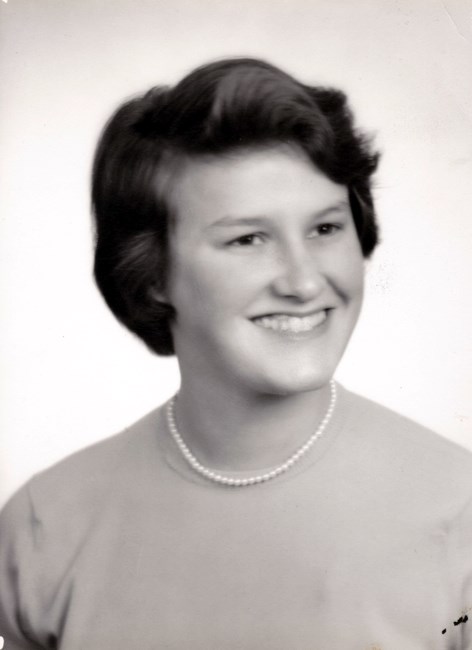 Sondra Sue Walton, 79, formerly of East Liverpool, Ohio died Thursday, September 1, 2022 at Allisonville Meadows in Fishers, Indiana. She was preceded in death by her infant brother, Terry Rice Walton; father, Elvin Edward Walton; mother, Evelyn (Talbot) Walton and step-mother, Thelma Margaret Justice Walton Grossen. She is survived by her siblings, James Alan (Ann) Walton of King, NC, Louise Kae Walton Taylor of Carmel, IN, Rebecca (Steve) Walton Williams First of Anderson, IN. Sondra graduated from East Liverpool High School in 1961; Anderson College, 1969 with a teaching degree; Kent State University in Youngstown, OH in 1979 with her master’s degree. After 35 years of teaching in the Pymatuning Valley Local School District in Ohio, she retired to Indiana to be closer to her family. Sondra lived out her Christian life by loving God, serving others and then herself. She was selfless in all areas of her life. Sondra was an accomplished and creative person in all things, including sewing, quilting, crocheting, knitting, rug hooking and bobbin lace. Receiving national recognition from The White House, Washington DC, along with the Ohio Lace Guild. Sondra and each member of the guild created their own design 12 individual lace bobbin Christmas bulbs and were displayed in The White House and later placed in The Smithsonian Institute. A private service at Oaklawn Memorial Gardens in Indianapolis will take place at a later date… Sondra sends her love to each of you. “Love You Bunches!...You Know I Mean It!” and always with a smile. She will be greatly missed! Fond memories and expressions of sympathy may be shared at www.leppertmortuarynora.com for the Walton family.
VER MÁS VER MENOS