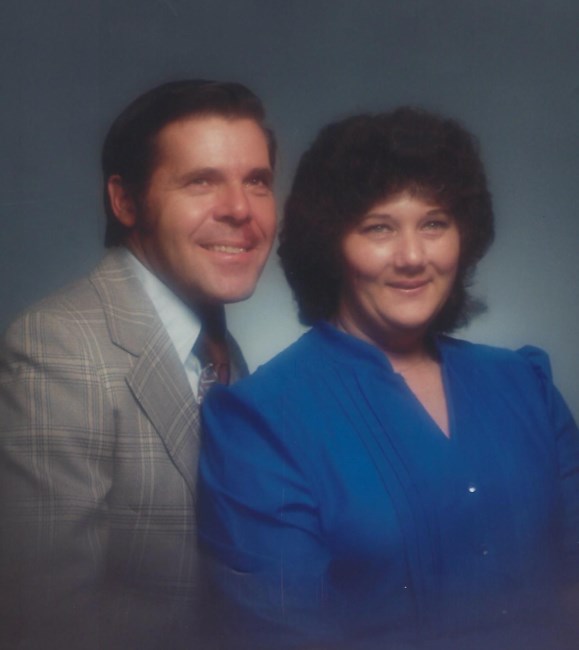 Aubrey Lee Payne, 76 of Stafford went to be with his beloved wife of 54 years, Mary on Sunday, September 10, 2017. He retired after 40 years of service with the Food Service Department at Marine Corps Base, Quantico. He enjoyed his animals and Christmas trees, where he was owner operator of Payne Family Trees. He was an avid gardener and a man of many trades. He is survived by two daughters, Sheila Marie Jackson and Catherine Denise Spicer; six grandchildren, Skye Jackson, Brendon Payne, Keeria Jackson, Virginia Spicer, James Spicer III, and Diane Spicer, to whom he called, Lady Di.; and numerous nieces and nephews. The family will receive friends on Wednesday, September 13, 2017 at Mullins and Thompson Funeral Service, Stafford Chapel from 6-8:00 pm. A funeral service will be held on Thursday, September 14, 2017 at the funeral home at 1:00 pm, with interment to follow in Ramoth Baptist Church Cemetery. Online condolences may be made at www.mullinsthompsonstafford.com