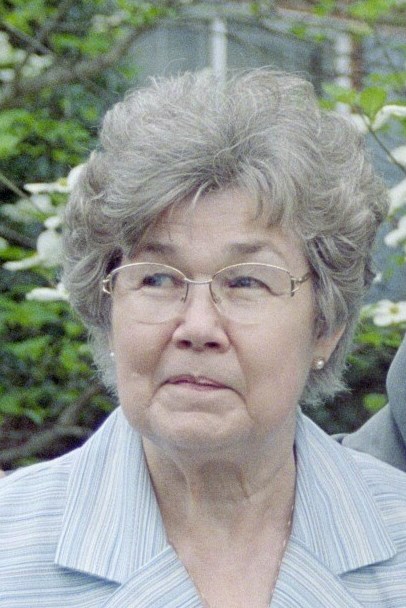 Patricia Annette Burks, 83, passed away on Sunday October 8, 2017 in Spotsylvania. She was born on May 8, 1934 in Port Arthur, Texas. She was preceded in death by Billy Gene Burks, her devoted husband of 52 years. She was the loving mother of Susan, Hugh, David, and Travis Stephen. Pat, as she preferred to be called, was a devout Christian and cherished her friends from First Baptist of Woodbridge and Mount Ararat of Stafford. She worked for many years in retail management at Woolco and Woolworth’s. Along with her children, she is survived by a sister and brother, as well as six grandchildren whom she adored. The family will receive friends at 11:00am on Wednesday, October 11, 2017 at Mullins and Thompson Funeral Service, Stafford. A funeral service will follow at 12:30pm. Burial will follow at 2:00pm at Quantico National Cemetery.
VER MÁS VER MENOS