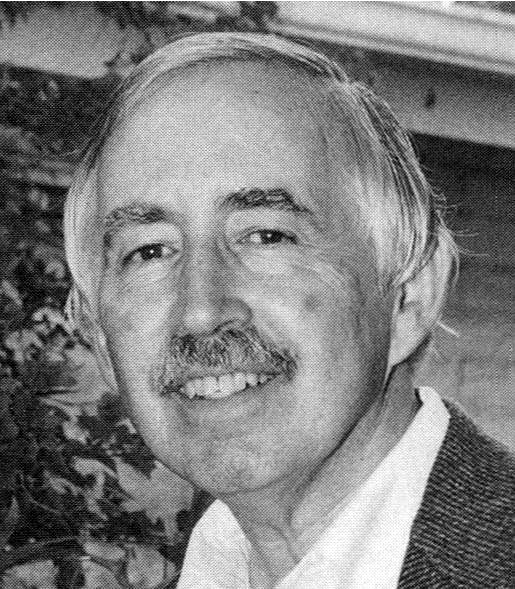 Peter James Iverson was born in Whittier, California in 1944. On occasion, he wryly observed that sharing a birthplace with Richard Nixon was not a distinction he particularly relished. He was the first child of William James Iverson and Adelaide Veronica (Schmitt) Iverson. Peter and his brothers, David and Paul, were raised in Menlo Park, California. His family was enmeshed in the rich social scene of Stanford University, where his father was a professor and his mother was the life of the party and an incredible hostess, as well as a long-time volunteer for the League of Women Voters. He was passionate about sports. At Carleton College, where he received his bachelor’s degree in history, he rebelled against the Vietnam War (risking expulsion during the draft) and registered African-Americans to vote in the Jim Crow South. He continued on an academic path, receiving his master’s and doctoral degrees at the University of Wisconsin, Madison. It was at Madison Peter turned to his great academic passion, Native American history. He leapt at the opportunity to teach at what was then Navajo Community College (now Diné College). His connection to the living communities of Native peoples, particularly the Diné, inspired his scholarship and his teaching for his entire career. He loved old traditions and new, both weaving and rodeo. He loved to listen and to engage, to teach and to play basketball with his students. He rebelled against a historical tradition that stuck to the archives, becoming a role model for modern historians who relied on oral histories and non-traditional sources. He taught this approach, insisting that his graduate students interact and collaborate with the Native peoples whose histories they were writing. Peter wrote ten books (including Diné: A History of the Navajos (2002), We Are Still Here (1998), Barry Goldwater: Native Arizonan (1997), and Carlos Montezuma (1982)) and edited five additional volumes, as well as writing dozens of chapters, articles, and essays. These works, often written in collaboration with Native scholars and artists, broke new ground in the study of Native Peoples and the American West in the twentieth century. He always acknowledged with respect and gratitude his teachers from the Navajo Nation and other indigenous communities. During his long career, he received many prestigious fellowships and honors for his pioneering work. He was the winner of the Chief Manuelito Appreciation Award for Contributions to Navajo Education, the Ak-Chin Indian Community Service Award, the American Indian Historians Association Award, the Wyoming Council for the Humanities Award, the Western Writers of America Award, and the Distinguished Achievement Award of the Carleton College Alumni Association. He was named a McNickle Center for American History Fellow, a three-time National Endowment of the Humanities Fellow, a Leadership Fellow of the Kellogg Foundation, an Arizona Humanities Council Public Scholar, and a Guggenheim Memorial Foundation Fellow. Peter was the first Arizona State University’s Regents’ Professor of History. He also served as a professor of history at the University of Wyoming and as Anderson Visiting Professor of American Studies at Carleton College. He received awards for teaching, doctoral mentorship, and work as a faculty member at Arizona State University and the University of Wyoming. He served as Director of Graduate Studies in History at Arizona State University. He was associate editor of The Historian from 1990-1995, and consulted on five documentary films. He was extremely active in several professional associations including serving as the President of the Western History Association and Acting Director of the D'Arcy McNickle Center for American Indian and Indigenous Studies. For over three decades, he loved working with his students. His work as a mentor notably included a large number of Native, non-traditional, and first-generation students. To his delight, many of his scores of PhD advisees continued as professional historians and others pursued history in a variety of non-traditional ways. He believed teaching was the best job in the world. His impact as a scholar continues to spread. Peter loved stories. This was true whether he was entertaining his students, his colleagues, or his family. Whether he was writing for fellow historians or Native American children, he passionately believed in the power of memory, the meaning of place, the value of listening, and the potential of storytelling. He emphasized the centrality of character for historical figures and all of us, insisting that ultimately “who you are is more important than what you do.” Peter’s great love was his wife Kaaren. Peter and Kaaren raised four children with joy and a sense of celebration and adventure. He was so proud of his children, celebrating their triumphs and sending them love regardless of whatever challenges they faced. Peter served as example of excellence and compassion to his children and their spouses: Tim Warder, Scott and Lissa Warder, Erika Iverson, and Jens Iverson and Kate Orlovsky. He doted on their four grandchildren (Carmen, Roman, Freya, and Ada). He is survived by his wife, his children, his grandchildren, his brothers and their spouses (David Iverson and Lynn Fuller, and Paul and Yoko Iverson), and his nieces and their families (Ayuko Iverson, Ajith Satya, and Akemi Satya; and Laura, Kevin, Hannah, and William Beare). Peter died on 14 February 2021 in Tempe, Arizona, where Peter and Kaaren made their home for many decades. He will be sorely missed by his family, and the much wider community of people who loved and admired him. Services will be planned at a later time. In lieu of flowers, the family invites donations to the Peter and Kaaren Iverson Native American Scholarship Fund, which will support Native Americans studying at ASU. Donations may be made at https://www.asufoundation.org/education-and-scholarship/donor-named-funds/peter-and-kaaren-iverson-native-american-scholarship-CA123453.html or http://bit.ly/PKINAS or checks may be made payable to “ASU Foundation” and sent to the ASU Foundation, Attn: Cash Receipting, P.O. Box 2260, Tempe, AZ 85280-2260. Please indicate “In Memory of Dr. Peter Iverson” in the memo field. All gifts are tax deductible and will be added to a permanently endowed scholarship fund. To send condolences or sign the online guestbook, please go to the Green Acres Mortuary and Cemetery (https://www.dignitymemorial.com/obituaries/scottsdale-az/peter-iverson-10062056).
See more See Less

In Memory Of Peter James Iverson