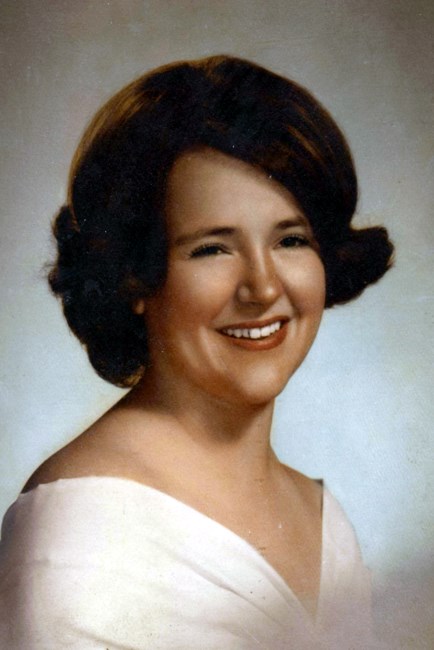 Judy was born on May 31, 1950 in Norfolk, Virginia and was a 22 year resident of Maryland. Judy lived a fulfilled life, epitomized by kindness, generosity, graciousness, strength, determination, and hard work. Unselfishly, she committed her life to her family and friends. Judy was a cherished civil servant of the Federal Government since two-weeks after graduation from high school from Great Bridge in 1968. She served both the US Navy (July 3, 1968 to October 14, 1991) and the Army until her retirement in 2015 as computer specialist.

Judy took great pride in providing for her family and considered this one of her greatest accomplishments. Judy can be best described as always thinking of others before herself and was always reliable. In her brief retirement to Richmond, VA she enjoyed spending time sharing stories of the family history, rediscovering family recipes and sharing them, shopping on Amazon for every item in the world, attending softball games, dance recitals, and being close to family. In her spare time she enjoyed tinkering on her computer and watching movies.

The family will receive friends and loved ones for a memorial service on Sunday, July 30, 2017 from 2 -4 p.m. at Woody’s Funeral Home, 1020 Huguenot Road, Richmond VA to celebrate Judy’s life (casual attire). There will be an opportunity for anyone who wishes to speak at the memorial service. Judy, we love you and you will be deeply missed by all of us.

In Memory of Judy Ann Springer