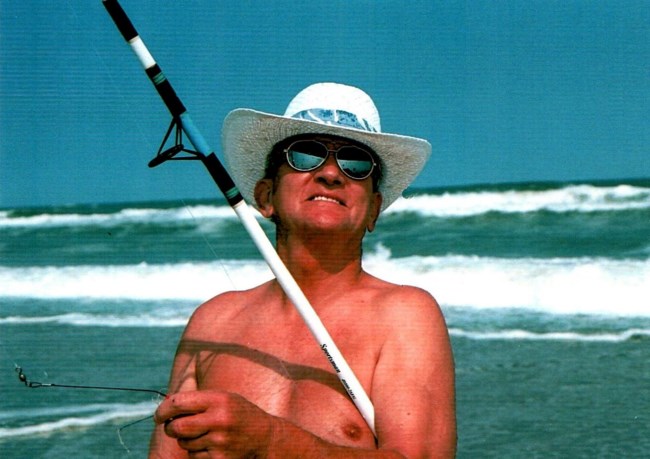 Dorland Payne, 87, of Madison Heights, passed away on Tuesday, June 22, 2021 at Lynchburg General Hospital. Born on May 2, 1934 in Eldred, PA, he was the son of the late Howard Wesley Payne, Sr. and the late Leah Grantier Payne. Dorland retired from the United States Navy after 23 years of service and retired from Falls Church Tool Rental as the Service Manager. During his younger years, he enjoyed playing sports, especially softball, coaching sports, and playing golf. He also enjoyed animals and nature. Dorland was a member of the American Legion Post 274 in Madison Heights and Post 177 in Fairfax. He was also a member of the VFW. Dorland was a member of Amelon United Methodist Church. In addition to his parents, he is preceded in death by his 3rd wife, JoAnne Paugh Payne; brothers, Howard Wesley Payne, Jr. and Thomas Payne; and the mother of Brandon and Wesley, Debra List Payne. Dorland is survived by his children, Shannon Proffitt and husband (Hugh), Todd Payne and wife Gay, Stuart Payne, Brandon Payne and wife Blair, and Wesley Payne and wife Michelle; 13 grandchildren; seven great grandchildren; sister, Suzanne Pagliaccio; the mother of Shannon, Stuart, and Todd, Sharon Louise Tabor; and numerous other family members and friends. A memorial service will be held at 2 pm on Saturday, June 26, 2021 at Amelon United Methodist Church, with Pastor Mark Tinsley officiating. The family will receive friends following the service.
See more See Less

In Memory Of Dorland Payne