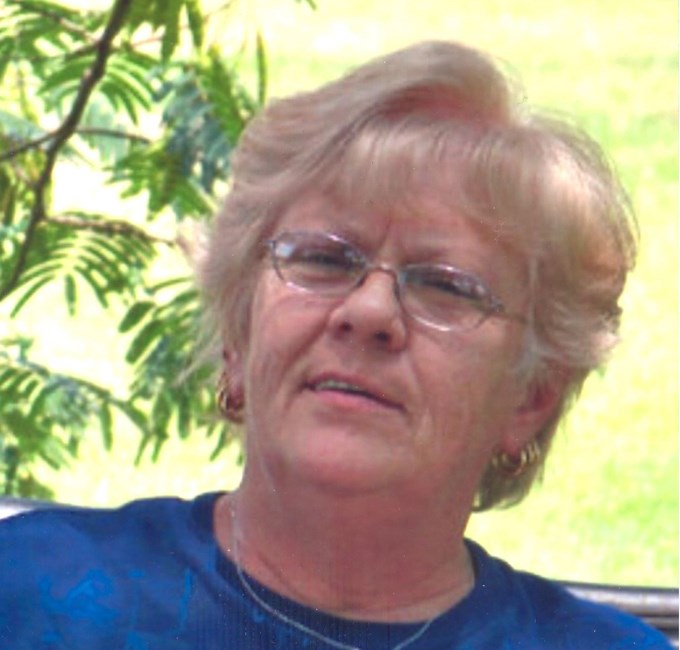 Joan Akers Morrison, 64, of Martinsville, passed away Thursday, April 20, 2017. Born in Martinsville, May 23, 1952 to the Frances Elaine Clark and the late Leon Dixon Clark. Joan was a caregiver for many years and attended The Peoples Church of the Living God. Along with her grandchildren, she loved reading, animals and painting.

In addition to her father, she is preceded in death by her brother, Danny Clark.

A memorial service will be held at Peoples church of the Living God on Sunday, April 23rd at 3:00 p.m. with visitation thirty minutes prior.

Arrangements are made by Collins Funeral Home Bassett.

Arrangements under the direction of Collins-McKee-Stone Funeral Services, Bassett, VA.

In Memory Of Joan Akers Morrison