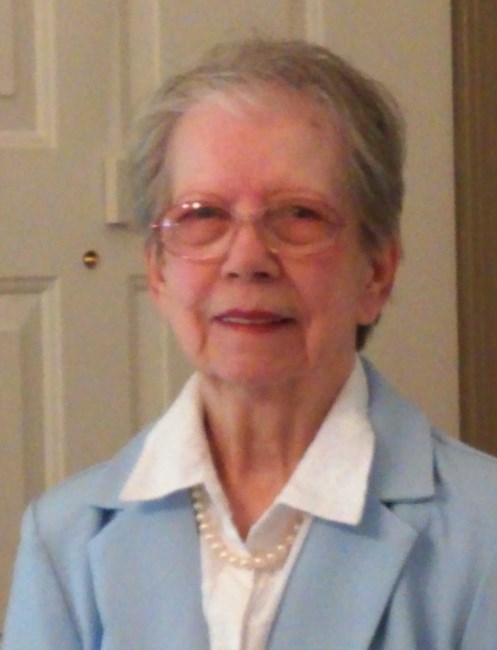 Mary Ruth "Teenie" (Edwards) Harvey, age 90, of Beech Grove, Indiana passed away on Wednesday, January 19, 2022. Mary was born January 22, 1931 in Beech Grove, Indiana to the late William Davis Edwards Jr. and Cora Anna (Camden) Edwards. She is also preceded in death by her husband, Harry Harold Harvey Jr; son, Harry David Harvey; grandsons, Ronald Allan Syra and Jason Allen Ayers; and great grandson, Joel Michael Keck. Teenie grew up and lived in Beech Grove most of her life. At the age of 50 she completed her GED and later worked as a dietary aide for the Altenheim Community for 10 years. Teenie is survived by her daughters, Deborah Ann McGlaughlin, Pamela Marie Kennard (Rob), Barbara Jean Bass (Cecil), and Mary Angela Stickford (Norman); brother, Harold Robert " Bo" Edwards Sr.; 11 grandchildren; and many great and great great grandchildren, extended family members, and friends. A visitation for Mary will be held Tuesday, January 25, 2022 from 12 PM to 2 PM at Little & Sons Funeral Home, 1301 Main St, Beech Grove, Indiana 46107, followed by a funeral service at 2 PM. Mary will be laid to rest in Round Hill Cemetery, Indianapolis, Indiana. In lieu of flowers, contributions in Mary's memory may be made to American Cancer Society. Fond memories and expressions of sympathy may be shared at www.littleandsonsbeechgrove.com for the Harvey family.
See more See Less