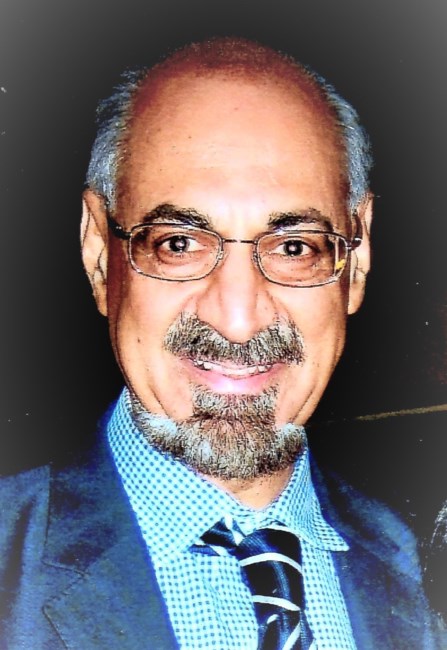 Mr. Swadesh Singh Kalsi, 77, of Columbus, IN, passed away in the company of his family on September 27, 2020. He was born in Nairobi, Kenya on April 10, 1943. He attended the London School of Economics, graduating with a degree in Economics and Political Science. He was an English Barrister having studied Law at Lincoln’s Inn in London and attended George Washington University, graduating with a Master’s Degree in Environmental and International Law. Swadesh started his career as a corporate lawyer with Cummins Engine Company in Columbus, and was a founding Partner of the International Law practice at Krieg, Devault & Alexander, LLP in Indianapolis. He also served for more than three decades as an Adjunct Professor of International Law at the Indiana University McKinney School of Law in Indianapolis. Swadesh cared deeply about serving his community. He served as Board President of the Columbus Senior Center. He was a founding Director and first President of the International School of Indiana in Indianapolis, and served as co-chair of the capital campaign to raise funds for the India Studies Program at Indiana University in Bloomington. He also contributed to his community through service on multiple not-for-profit boards and pro-bono engagements. He was a dedicated and loving husband to Sarla Kalsi, his wife of 43 years, and was a caring family man to his other survivors, including daughter Surekha DiOrio and fiancé Mark Lazzell, son Sanjay Malkani and wife Cherri, son Sandeep Kalsi and wife Soula, grandchildren Sonia and Maya DiOrio, Niam, Aria and Rowan Malkani, Eleni and Alec Kalsi, sister Asha Manku and husband Balbir, sister Kamla Behal, and nephews and niece Randy and Sanjit Manku and Simmi Behal. He was preceded in death by his parents. Swadesh was a gentle, thoughtful, wise and loving husband, brother, father, grandfather, uncle, friend and teacher to all who were fortunate to have known and spent time with him, and we will all miss him dearly. There will be a private memorial service for immediate family members. In lieu of flowers, the family respectfully requests contributions to the Columbus Regional Hospital Foundation. On line condolences may be sent to the family at www.hathaway-myers.com Hathaway~Myers on Pearl Street is assisting the Kalsi family.
See more See Less

In Memory Of Swadesh S. Kalsi