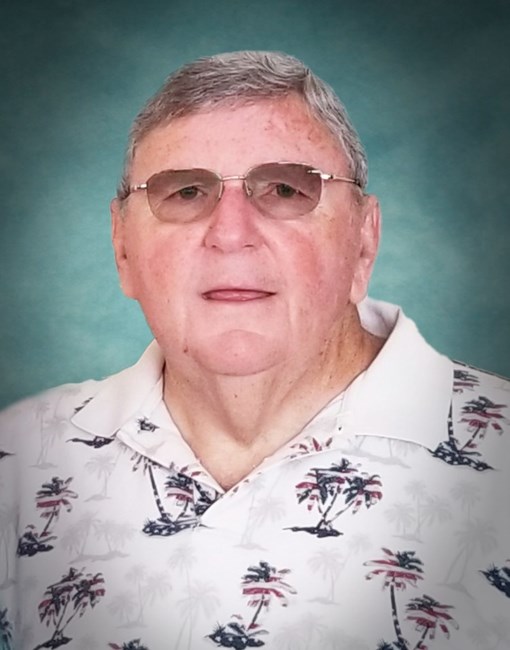 Joseph A. Hudgions, 70, of Evansville, passed away on Monday, May 9, 2022. He was born on December 28, 1951 in Henderson, Kentucky to Clifton and Nadine (Wright) Hudgions. Joe grew up in Henderson and graduated from Henderson City High School. He retired from the Social Security Administration where he was a senior case technician. Joe was a U.S. Air Force veteran. He enjoyed sports, the Chicago Cubs, UK Basketball, and Fantasy Baseball. Joe was an avid reader and a car enthusiast. He was preceded in death by his parents and wife, Carol S. Hudgions (2021). Joe is survived by his sister, Janet Schmitt (Fred); brother, John Hudgions (Annette); sisters, Judy Hudgions and Joy Hudgions; aunt, Lois Hudgions; cousin, Jack Hudgions; nieces, nephews, great-nieces and nephews. Funeral Services will be held at 3:00 p.m. on Friday, May 13, 2022 at Alexander East Chapel with full military rites conducted by the American Legion Kapperman Post 44 and Pastor Greg Lindsey officiating. Friends may visit on Thursday from 2:00 p.m. to 6:00 p.m. and on Friday from 2:00 p.m. until service time at the funeral home. Memorial contributions can be me to American Cancer Society, P. O. Box 681405, Indianapolis, Indiana 46268.
See more See Less

In Memory Of Joseph Alan Hudgions