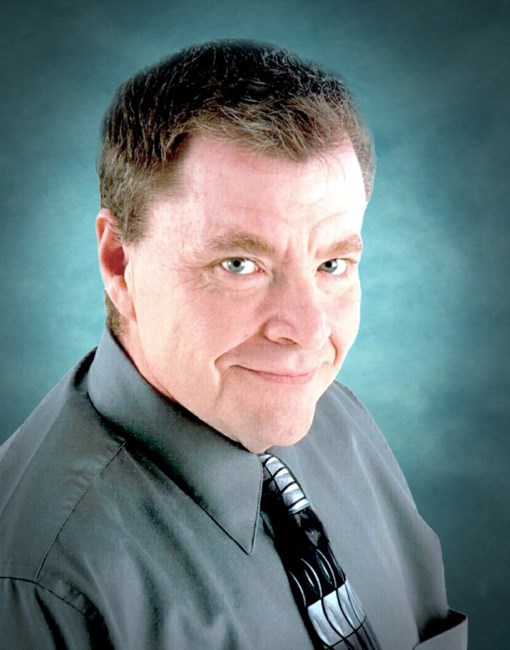 Rev. Dr. Wade Eric Butler, 65, of Evansville, passed away on Monday, January 17, 2022. He was born on June 18, 1956 in East Chicago, IN. “PB” was formally titled Lord Wade E. Butler of Dunans Castle. He graduated from Gulf Coast Bible College in Houston, TX where he met his wife, Debbie. They were married December 30, 1978. Wade served churches in Texas, Montana and California, was ordained in 1980, and received his Master of Divinity at Southwestern Baptist Theological Seminary. Wade attended Concordia Lutheran Seminary in Ft. Wayne, IN prior to serving churches in Galveston, TX, Corpus Christi, TX, and La Grange, IL. He and Debbie moved to Evansville in 1999 when he served as Pastor at Trinity Lutheran Church. Wade later served as an interim pastor in Los Angeles, Illinois, Phoenix, and New Jersey. Wade was a member of Toastmasters and taught at the University of Southern Indiana where he also received a degree in Journalism. His Doctoral studies were in Organizational Management. He was the creator of “Bible in an Hour” which he presented across the country and internationally. He was a very gifted speaker and a beautiful tenor singer. His many hobbies included photography, scuba diving, skydiving, painting, writing, camping and gardening. He was a true artist. Wade was preceded in death by his parents, Billy Wayne Butler and Cora Lee Houtschilt; and grandparents, Barnum and Maudie Butler. He is survived by his wife of 43 years, Deborah M. (Husted) Butler; son, Michael J. LaBarbera; granddaughter, Paige Thaxton; brother, Cole A. Butler (Debra L.); sister, Holly R. Stokes; many nieces and nephews, and his beloved BeauJo. A Memorial Service will be held at 2:00 p.m. Thursday, January 27, 2022 at Our Savior Lutheran Church, 1102 Jill Street, Carmi, IL 62821 with Rev. Dean Spooner officiating. Friends may visit from 1:00 p.m. until service time at the church. Memorial contributions may be made to Our Savior Lutheran Church Food Pantry, 1102 Jill Street, Carmi, IL 62821; Mission India at missionindia.org.; or Evansville Christian Health Clinic at evansvillehealthclinic.com. Condolences may be offered at www.AlexanderEastChapel.com.
See more See Less

In Memory Of Wade Butler