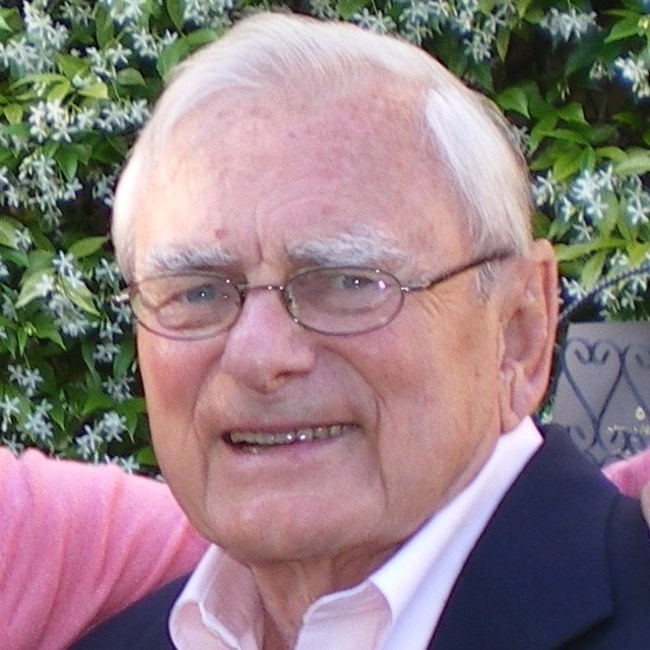 Karl Mathiasen III, of Washington, DC, community leader and adviser to many charities, passed peacefully while in hospice care on September 20th at the age of 88. He was predeceased by his wife Elizabeth Howard Mathiasen in 2007. He is survived by his son Tim of Pennington, NJ, daughters Elizabeth Tillson and Ann Farquhar as well as six grandchildren - Andrew, Tyler, Madison, Sarah, Logan and Lynn. Mr. Mathiasen was an army veteran of World War II and graduated from Princeton University in 1949. He went on to earn a Masters degree from Columbia University School of International Affairs in 1951. Mr. Mathiasen served with the Agency for International Development from 1951 to 1963. He served in North Africa and as Chief of the Policy Planning Division. After USAID, he was a senior staff member of the Brookings Institution and he was Executive Vice President of the University of North Africa Association. In 1972, he founded the Planning and Management Assistance Project of the Center for Community Change which became the Management Assistance Group (MAG) in 1980. At the MAG, he provided management counseling and organizational analysis to many nonprofit groups, including the National Resources Defense Council, Amnesty International USA, and Children's Defense Fund, Joint Center for Political and Economic Studies, the Center for Budget and Policy Priorities, Gay Men's Health Crisis, various AIDS related charities and many community foundations. He was recognized as one of the nation's leading experts on board and staff dynamics and board development. He retired in 1995. He served on the board of over 35 charities and faith-based groups, among them the New World Foundation, where he served as President, the Winston Foundation for World Peace, the Center for Theology and Public Policy, the International Women's Health Coalition, D.C. Citizens for Better Public Education and the Moriah Fund. He was active in the Episcopal Church and served as Vice Chairman of the Board for Theological Education. A memorial service will be held at St. Margaret's Episcopal Church, 1830 Connecticut Avenue, NW, Washington, DC 20009 on November 1st at 11am. In lieu of flowers, donations are encouraged to the Karl Mathiasen Capacity Building Fund at the Management Assistance Group, 1155 F St. NW, Suite 1050, Washington, DC 20004 or the Alzheimer's Foundation of America.
See more See Less

In Memory Of Karl Mathiasen III