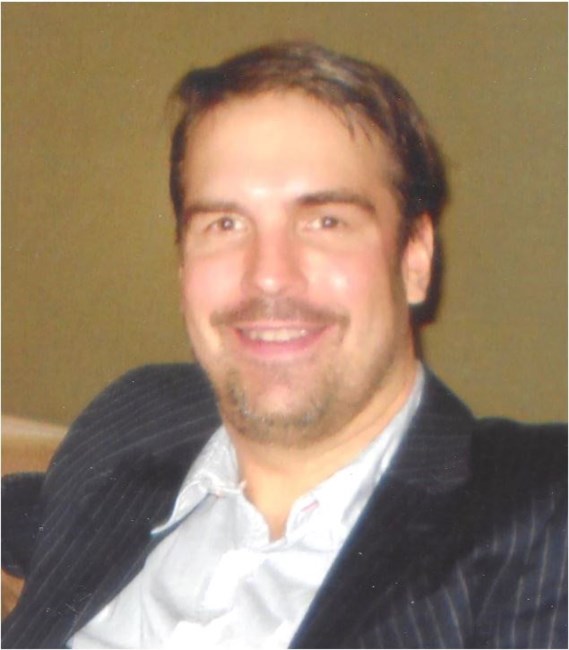 Matt Hilburn, a journalist and communications specialist best-known for his creation and curation of the popular and unsparing transportation social media account Unsuck DC Metro, died July 17 at his home in Arlington, Va. He was 54. The cause was complications of kidney cancer that had metastasized, said his father, Paul Hilburn. For the past 11 years, Mr. Hilburn had been a wide-ranging online reporter at Voice of America. Among earlier jobs, he worked in public relations with the Broadcasting Board of Governors, the agency that oversees VOA and Radio Free Europe/Radio Liberty; was associate editor of Seapower, a publication of the Navy League of the United States; was a freelance journalist in Spain; and was an English teacher in Japan. In 2009, Mr. Hilburn began his Unsuck DC Metro blog to air personal gripes about the area’s rail and bus public transportation, the Metro. To avoid distraction in his day jobs, and reduce what he said was a volley of personal threats by Metro employees, he blogged and tweeted anonymously. His was not the only social or traditional media outlet to chronicle Metro’s follies, but his forums (his Twitter feed had almost 81,000 followers) were among the most tartly entertaining and avidly followed by competitors. “I think Mr. Unsuck is right that Metro is too complacent about deteriorating standards,” former Washington Post columnist Robert McCartney wrote about Mr. Hilburn in 2009, granting him anonymity. “The shortcomings described on his blog and others that follow Metro, although anecdotal, offer a damning portrait of flawed habits.” Largely skirting political contretemps over funding and leadership woes, Mr. Hilburn wrote about derailments and other emergency situations, and he kept the conversation buzzing about commonplace mishaps and disappointments from a passenger’s view. He scolded the system for “slipshod” customer service that everyday commuters, such as he, paid a steady rise in fares to endure. He said he received a torrent of emails and photographs from correspondents — fellow riders — pointing out train delays, uncomfortably long and unexplained stops in darkened tunnels, indecipherable station announcements over the public-address system, bus drivers who disregarded safety on turns, and broken fare card machines. Having traveled widely internationally, Mr. Hilburn saw at home a system in decay and disarray compared with those he had used in Asia and Europe. “In Japan, it’s pretty much error-free,” he said. “Expectations are lower here. It seems like Metro dodges things rather than tackling them head-on.” His posts could take on a disparaging tone, calling most transit reporters “shills” and once suggesting the top 10 reasons canines would be more adept at handing the tasks performed by Metro employees. His postings, fellow transit writers observed, veered from well-sourced insight into agency functions or malfunctions to missives singling out low-level Metro employees, sometimes by name. At other times, Mr. Hilburn presented himself as a guy who just wanted the system to function without weirdness, and that included fellow passengers behaving selfishly and grotesquely. He lambasted those who put wet umbrellas on seats or who conducted personal grooming, leaving behind more than their newspaper for the next unfortunate sitter. On Kojo Nnamdi’s WAMU public affairs show in 2016, Metro union President Jackie Jeter accused Mr. Hilburn of letting racist tropes infiltrate his comment stream. She said he allowed readers to use coded language about “lazy” municipal employees, most of them Black. “Is The Washington Post racist because weirdos show up on their website and make racist comments?” he replied. He denied that race mattered as a concern for Metro — it was instead “the abysmal quality of service and the deadly accidents,” he said. “Incompetence is colorblind.” Matthew Paul Hilburn was born in Falls Church, Va., on March 7, 1968, and he accompanied his family to Europe and Latin America for his father’s career as a Foreign Service political officer. His mother was a school librarian. He graduated in 1986 from W.T. Woodson High School in Fairfax County, received a bachelor’s degree in foreign affairs from the University of Virginia in 1990 and received a master’s degree in journalism from the University of Missouri in 1999. An early marriage ended in divorce. Survivors include his parents, Paul and Rowena Hilburn of Annandale, Va. As a writer and editor, Mr. Hilburn was particularly exasperated by typographical errors on Metro brochures — a problem he saw as symbolic of a larger inattentiveness and carelessness. He once showed a Post reporter a 2006 train map in which a word in “Washington Metropolitan Area Transit Authority,” the parent agency, was misspelled as “Metropolitian.” If he ever regarded his quest for Metro improvement as Sisyphean, he did not reveal it publicly. He tried to cultivate contacts among the Metro workforce and filed abundant FOIA requests to better understand Metro processes. With the backing of the conservative legal foundation Judicial Watch, he unsuccessfully sued for access to a 2018 rider-survey questionnaire. “He couldn’t quite swallow the fact that something that had been derived from public interviews had been denied public exposure,” his father said.
See more See Less

In Memory Of Matthew Paul Hilburn