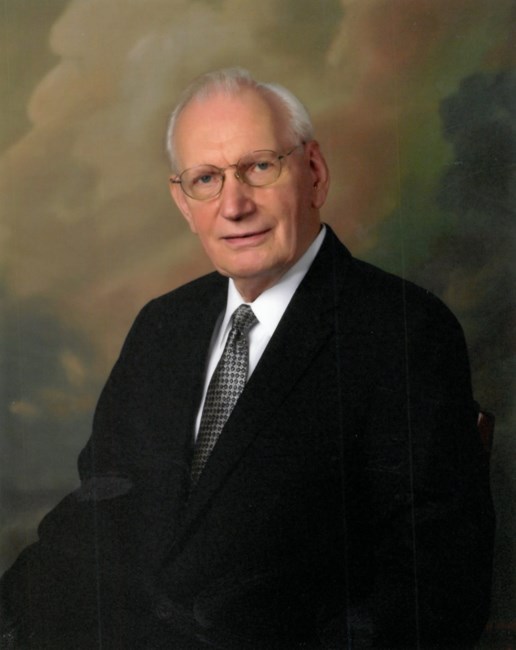 Irwin E. Abt (“Irv”) died peacefully at home on May 11, 2022 after a long and courageous battle with cancer. He was born on June 21, 1934 in Buffalo NY to Viola and Irwin Abt. Irv graduated from Canisius College where he played basketball and was a member of ROTC. He joined the United States Army upon graduation where he proudly served his country for 25 years, retiring at the rank of Colonel. Tours of duty included stations in East Aurora, NY, Germany, Fort Bliss, Fort Sill, Vietnam, Fort Bragg, Korea and several different positions in the Pentagon, including serving in the Office of the Joint Chiefs of Staff. After retirement from the Army, he worked with World Resources Company for another 35 years. Irv enjoyed woodworking and performing all types of home improvements. He especially looked forward to attending his sons’ and grandchildren’s sporting events where he was often the loudest voice from the stands. Irv is survived by his wife of 66 years Dorothy (“Dotty”), their sons, Bob (Elise), Bill (Syl), Brian (Lori) and Bruce (Gunilla), grandchildren Brad (Erica), Allison, Taylor, Kyle, Austin, Tori, Kevin (Katie), Michelle, Linnea and Thomas and great grandchildren Kamden, Evan and Cora. He is also survived by his sister-in-law Joan Landes and ten nieces and nephews. Services will be held at National Funeral Home, Falls Church, VA on Sunday May 22, 2022. Visitation will begin at 11:00 followed by a celebration of his life at noon. Interment will be at a future date. In lieu of flowers, the family requests donations to The Wounded Warrior Project, Canisius College or any other charity of your choice.
See more See Less

In Memory Of Irwin E. Abt