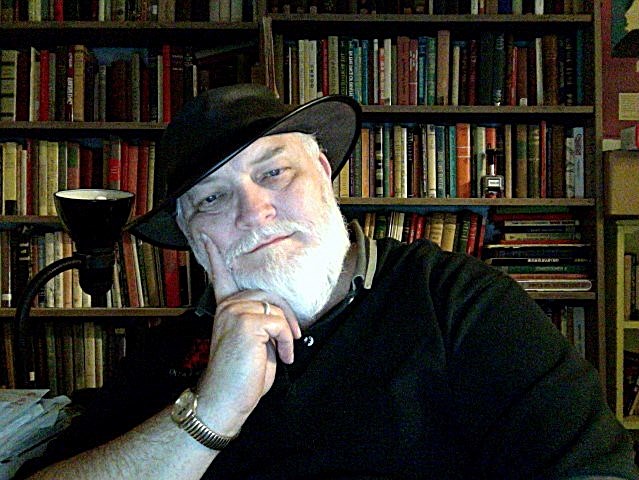 Ronald Nelson Neff, 72, died on September 26, 2021, with his loving wife of 40 years, Susan A. Neff, at his side. He was preceded in death by his parents, Gwynn Nelson Neff and Margaret Frances Langhirt, his beloved grandparents, Victor and Ruth Day, and his brother, Martin G. Neff. Ronn was born in Baltimore, but spent his childhood in Marion, Indiana. He earned his B.A. in Philosophy from Indiana University in Bloomington, Indiana. Over his long career he was manager of Books for Libertarians, and later a free-lance editor, where he edited books by Murray Rothbard, and Donald LaVoie, among others. He was managing editor for Sobran’s: The Real News of the Month, from 1994 until 2007; and managing editor of The Last Ditch, a libertarian/anarchist newsletter and website, from its inception in 1994 until his death. His own website, Thornwalker.com, contains much of his historical, philosophical, economic, and religious writing, including “Polite Totalitarianism” and A Penrose Stairway: Why the Free Market and Limited Government are Incompatible. He was copy editor for the Future of Freedom Foundation for more than 25 years. Ronn was also an adjunct instructor for Freedom Mountain Academy in Mountain City, Tennessee, where he taught art appreciation, Civil War history, and ballroom dance for a number of years. In addition to his wife, he is survived by his daughter, Rebekah N. Boyer (Todd), two step-children, Elizabeth Evans and Frederic Andersen II, a brother, Victor T. Neff, a half-sister, Valerie J. Streb, a half-brother, Benjamin F. Oliver, four grandchildren, one great-grandchild, four nieces and nephews, and many loving friends. In lieu of flowers, contributions in Ronn’s memory can be made to the Fitzgerald Griffin Foundation (fgfbooks.com)
See more See Less

In Memory Of Ronald Nelson Neff