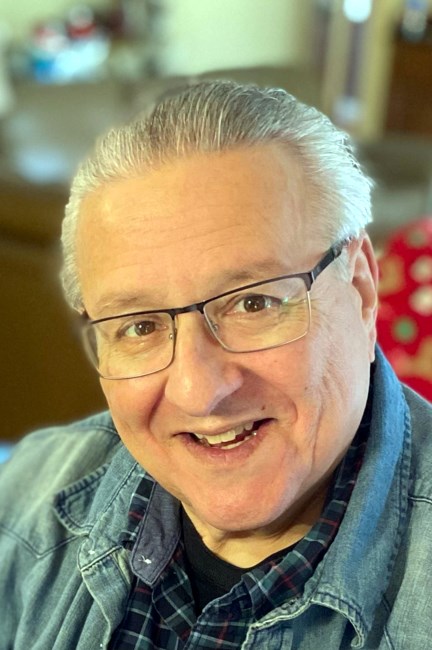 Richard Paul Bojrab, 71, passed away on Saturday evening, May 7th, 2022, at his home. He was born and raised in Fort Wayne, Indiana, to his wonderful parents Isaac and Marie. Rick took part in his family business and grew up drilling wells around the greater city of Fort Wayne. In his younger years, he was very involved with music, tap dance, karate, and the Boy Scouts of America. Many of his childhood accomplishments included the Rank of Eagle Scout, winning the Indiana State Baking Competition, Black Belt in karate, and playing the saxophone. Rick believed very strongly in education. He pursued a Bachelor of Science in Biology and Zoology from DePauw University. At DePauw, he was a proud member of Delta Upsilon. Rick completed his Master of Science in Physiology and received his Pharmacy degree from Butler University. He worked at Lutheran for most of his career as a pharmacist. Rick believed in pursuing education where he taught pharmacy to nursing students. This is where he got to use one of his God-given talents to uplift others around him and push them to their full potential. Strong in his faith, Rick grew up in the Orthodox Christian church. He was an active member of St. John Chrysostom Antiochian Orthodox Church and served on the Parish Council. Under the direction of his mother, he sang bass in the church choir. This was one of his great passions and continued this until she retired. His faith led him to the love of his life Regina Rose (Massad) as they met at an Archdiocese convention in San Francisco in 1976. Together they had a wonderful life which included their three greatest accomplishments, Angela (Nikolas), Ashley (Tony), and Michelle (George Carl). As a family of 5, they grew to a family of 10, and now a family of 13. Rick adored his three grandchildren, Daniel Richard (5), Benjamin David (3), and Tony II (6 months). He enjoyed being a Jido (Grandfather) and taught them many life lessons including gardening, his secret popcorn recipe, and cards. Rick loved his family very much. He is survived by his siblings Dennis (Andria) Bojrab, Debra (Bill) Fliotsos, Paul (Jennifer) Bojrab. Rick had many loving nephews, nieces, and Godchildren. May his memory be Eternal. A Funeral Service to honor Rick’s life will be held at 11:00am on Friday, May 13, 2022, at St. John Chrysostom Antiochian Orthodox Church, 402 Badiac Road, Fort Wayne, with calling one hour prior. Calling will also take place at the church from 5:00 to 8:00pm on Thursday, May 12, 2022, with Trisagion Prayers beginning at 7:30pm. He will be laid to rest in Lindenwood Cemetery. In lieu of flowers, memorial donations in his honor may be directed to St. John Chrysostom Church, “Icon Fund.” Fond memories and expressions of sympathy for Rick's family may be shared at www.McCombandSons.com
See more See Less

In Memory Of Richard Paul Bojrab