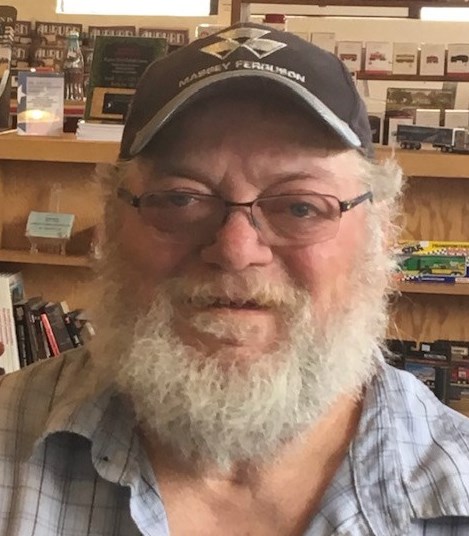 Dwight Eugene “Pete” Gurtner, age 60, of Fremont, Indiana, passed away on Friday, May 6, 2022 at Dupont Hospital, Fort Wayne, Indiana. He was born on August 21, 1961 in Angola, Indiana to Donald E. and Rose Marie (Surface) Gurtner. Pete attended Pleasant Lake Elementary School and graduated from Angola High School in 1979. Growing up he was a member of the Angola FFA and participated in 4-H. He was a lifetime dairy farmer. He enjoyed spending time with his family, he loved his dairy cattle, and enjoyed following NASCAR racing. Pete married Carey Nielsen on March 11, 1989 in Fremont, Indiana. Survivors include his wife, Carey Gurtner of Fremont, Indiana, his father, Donald Gurtner of Fremont, Indiana, brothers, Duane Gurtner of Hudson, Indiana, and Darrel (Tracy) Gurtner of Wolcottville, Indiana, and many nieces and nephews. He was preceded in death by his mother, Rose Marie Gurtner. Visitation will be held from 3 pm until 5 pm Wednesday, May 11, 2022 at Beams Funeral Home, Fremont, Indiana. A Memorial Service will follow at 5 pm Wednesday, May 11, 2022 at Beams Funeral Home, Fremont, Indiana. Evangelist Scott Saltsman will officiate the service. Burial will be at Jamestown Cemetery, Fremont, Indiana at a later date. Memorial donations in his memory may be directed to the Community Humane Shelter of Steuben County, P.O. Box 204, Angola, Indiana 46703 or to the Steuben County 4-H Foundation, 317 S. Wayne Street, Suite 1A, Angola, Indiana 46703.
See more See Less