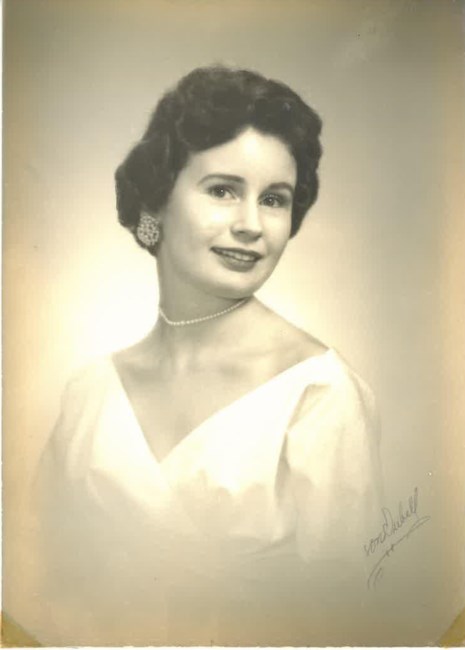 Marilyn Unger Byrd Heyson, 92, died peacefully on Sunday, January 15, 2023 after several years of declining health. Marilyn was born on November 6, 1930 in Columbia, South Carolina, the daughter of Andrew Lafayette Byrd and Eunice Unger Byrd. After graduating from the University of South Carolina with a degree in Mathematics in 1950, Marilyn traveled to Hampton, Virginia, where she was employed as a Mathematician and Technical Editor by NACA/NASA. As a Mathematician, she was one of the famous “human computers.” She subsequently met her future husband, Harry Hamilton Heyson II, who was an Aeronautical Engineer at NACA/NASA. Marilyn and Harry married on April 16, 1955. After their retirement from NASA, Marilyn and Harry traveled throughout much of the world, including many trips to Europe and Asia, as well as Egypt and the Caribbean. Marilyn was an avid gardener and loved cats. She is preceded in death by her husband of 49 years, Harry Hamilton Heyson II. Marilyn is survived by her three children: Harry Hamilton Heyson III, Laura Ann Byrd Heyson, and Andrew Eugene Heyson. The family will receive friends from 1:00 PM to 2:00 PM, Sunday, January 22, 2023 at Parklawn-Wood Funeral Home, located at 2551 North Armistead Avenue, Hampton, Virginia 23666. A funeral service will be held at 12:00 PM on Monday, January 23, 2023 at Parklawn-Wood Funeral Home followed by interment at Parklawn Memorial Park. Fond memories and expressions of sympathy may be shared at www.parklawn-woodfh.com for the Heyson family.
See more See Less

In Memory Of Marilyn B. Heyson