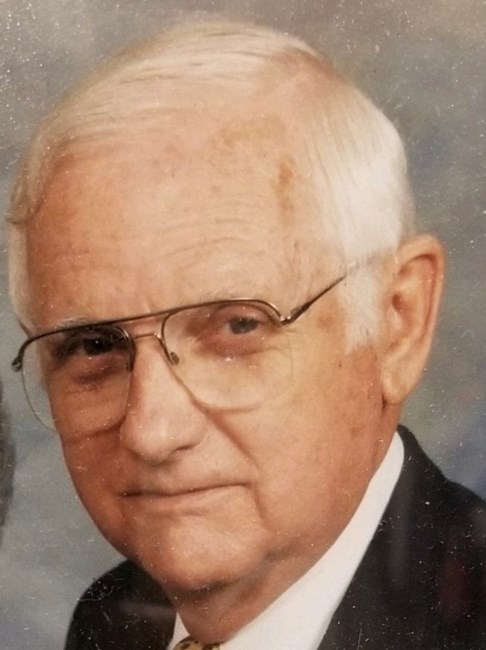 Philip Allen Curtis, Jr., of Hampton Virginia, passed peacefully to his eternal home on January 19th, 2023. Philip was born on May 30, 1926 in Hampton Virginia, the son of Philip Curtis and Eleanor Cosby Curtis. After attending Augusta Military School, Phil served in the Navy during WWII. Upon his return to the peninsula, he met and married his wife of 58 years, Willie Curtis, who preceded him in death in 2007. Together they raised a family full of love and laughter, traveled the world and built a beautiful home full of family and friends. Phil was the Director of Finance for the city of Hampton and later for the city of Newport News where he retired. He loved photography, fishing, gardening, and watching birds. He was a lifetime deacon at Hampton Baptist Church, adding his financial skills to the church and his baritone harmony in the pews on Sunday. He is survived by his children, Cindy, Michael, and Melisa; his favorite son-in-law, Craig ; his grandchildren, Stephanie and her husband, Adam and Christopher and his wife, Ellen; great-grandchildren, Charlee and Marcus as well as his brother, Bobbie; and many nieces and nephews. He is also survived by his dear friend, helper and adopted member of the family, Cynthia Basken. We love you a bushel and a peck and a hug around the neck. A graveside service for Philip will be held 3:00 PM, Thursday, January 26, 2023 at Parklawn Memorial Park, 2551 N. Armistead ave. Hampton VA 23666.
See more See Less

In Memory Of Philip A. Curtis