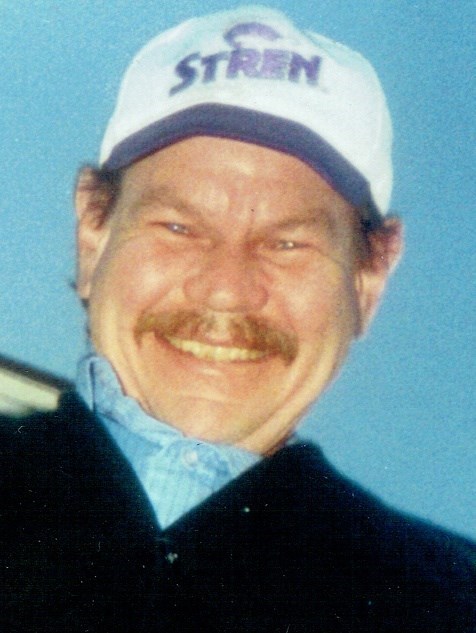 John M. Huffman, 72 of Huntington passed away on Saturday, July 30, 2022 at his residence. John was a 1968 graduate of Huntington North High School. He served in the United States Navy from 1970 – 1974 and then served in the National Guard. John first worked at Triad-Utrad in Huntington before going into the service. He was a semi-truck driver for 45 years for various companies including Johnsons Petroleum and Deans Dairy. John was a member of the American Legion Post in Huntington. He enjoyed fishing, camping and spending time with his family. John had attended the Faith Community Church of God. John was born on July 5, 1950 in Fort Eustis, Virginia, he was raised by his stepfather and mother Palmer A. and Mabel (Gressley) Hillegas. He was united in marriage to Karen S. Gooley on March 7, 1971 in Huntington. Karen survives. Additional survivors include two daughters: Heather Huffman of Huntington, Heidi Wolford of Kokomo; a brother: Charles (Audrey) Hillegas of Anderson; two sisters: Linda (Marvin) Ralston of Fort Wayne, Marty (Jim) Westbrook of Huntington; ten grandchildren and three great grandchildren. He was preceded in death by his parents and four grandchildren. Visitation will be held on Friday, August 5, 2022 from 3:00 pm – 7:00 pm at the Myers Funeral Home Huntington Chapel, 2901 Guilford Street, Huntington, Indiana. Funeral service will be held on Friday, August 5, 2022 at 7:00 pm following visitation at the funeral home. Memorial donations can be made out to Cancer Services of Huntington County or New Life Ministries both in care of Myers Funeral Home, 2901 Guilford Street, Huntington, IN 46750.
See more See Less

In Memory Of John M. Huffman