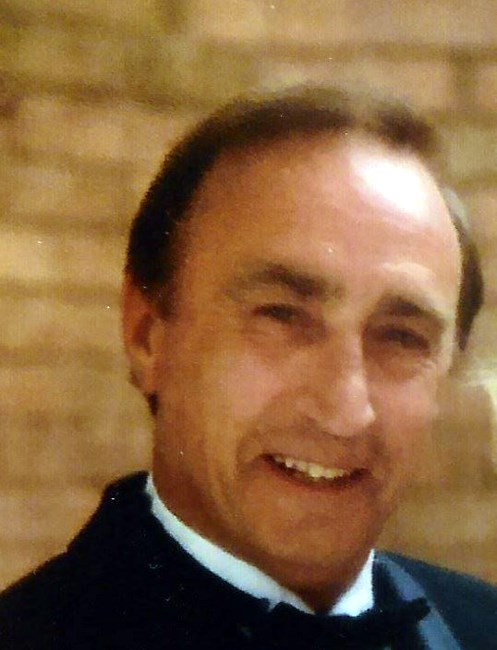 Jack Ross Ackermann, 79, passed away at home on Sunday, August 5th, 2018. Jack was born on March 30th, 1939 in St. Louis, Missouri to Vernon Ackermann and Mary Beatrice Ackermann (Ross) and graduated from Roosevelt High School in 1957, and got to enjoy seeing Ike and Tina Turner perform for his senior prom. In 1960, Jack met the love of his life, Mary Ann Terschluse, and they were married on February 10th, 1962 at the St. Margaret's of Scotland Catholic Church in St. Louis. The couple moved to California where son Bill was born, and then returned to St. Louis where daughter Lisa Ackermann and son Tom (Lori) Ackermann were born and then moved to Indianapolis in 1973, and son Mike (Wynter) Ackermann was born. Jack was a parishioner at St. Pius X Catholic Church in Indianapolis. Jack's career spanned almost 50 years in fInance, but Jack was first and foremost a family man, and treasured his wife, children, and grandchildren Will, Nick, Morgan, Kelsey, Adam, Jake, Holly, Danny, Jackson and Madison Ackermann. He was a coach for over 20 years in the Allisonville Little League and the Catholic Youth Organization in both baseball and basketball. He was an enthusiastic fan of the St. Louis Cardinals, the Indianapolis Colts, the Indiana Pacers and the St. Louis Blues. Jack was preceded in death by his parents, and is survived by his wife, children, grandchildren and sisters Jill Jones, Lois Jones and Lynn Ackermann. Visitation will be held on Thursday, August 16th, 2018 from 9:30AM to 11:00AM at St. Pius X Catholic Church, 7200 Sarto Dr. with a Memorial Mass at 11:00AM and burial will follow at Crown Hill Cemetery. In lieu of flowers, Jacks family respectfully asks for and gratefully appreciate any contributions in Jacks's name be made to St. Vincent's Hospice Center, the St. Vincent's Cancer Center and St. Pius X Catholic Church. Sharing of memories and expressions of condolence may be made online at www.feeney.hornakshadeland.com.
See more See Less

In Memory Of Jack Ross Ackermann