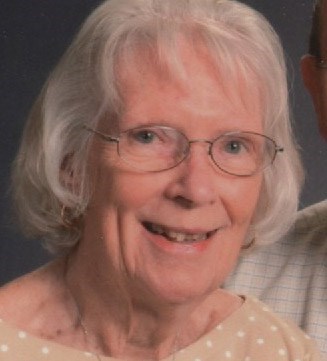 Mary Patricia (Beach) Schroeder of Indianapolis, a devoted wife and mother, a glorious cook and a really good ping-pong player, passed away on July 17, 2022 at the age of 82 following a prolonged illness. Born in Chicago on Jan. 15, 1940 to Russell and Mary Beach, she later moved to Madison, Wisconsin where she graduated from Edgewood High School and attended the University of Wisconsin. Her mother was in a card club with another woman who introduced her son, Tom, and Mary and Tom were married on May 14, 1966 in Madison. Two years later, with the first of their four children still an infant, they packed up and moved to Anderson, Indiana where they established their home for more than 40 years. While Tom worked at St. John’s Hospital, Mary stayed home with their four children while also providing day care out of their house on the northeast side of the city. Mary was patient and loving through all the clamor, never missed putting a marvelous dinner on the table for the full family of six and filled an almost bottomless cookie jar. She adopted her father’s love of Notre Dame football and was an Indianapolis Colts fan. After the children grew, Mary worked at the St. John’s Children’s Clinic. When she and Tom retired, they moved to Indianapolis and were members of St. Pius X Catholic Church. Mary is survived by her husband of 56 years, Thomas; children Matt (wife Amy Albrinck Schroeder) of Cedarburg, Wisconsin, Diane Self of Indianapolis, Christine (husband Chris Grissom) of Indianapolis and Anita (husband Christopher Short) of Shelbyville; seven grandchildren; and three step-grandchildren. She also is survived by sister-in-law Susan Beach of Peoria, Arizona. Mary was preceded in death by her parents, by her brothers John and Russ, and by her sister-in-law Jean. The family will have private graveside services. In lieu of flowers, please make memorials to St. Pius X Catholic Church and School, 7200 Sarto Drive, Indianapolis, IN 46240.
See more See Less

In Memory Of Mary Patricia Schroeder