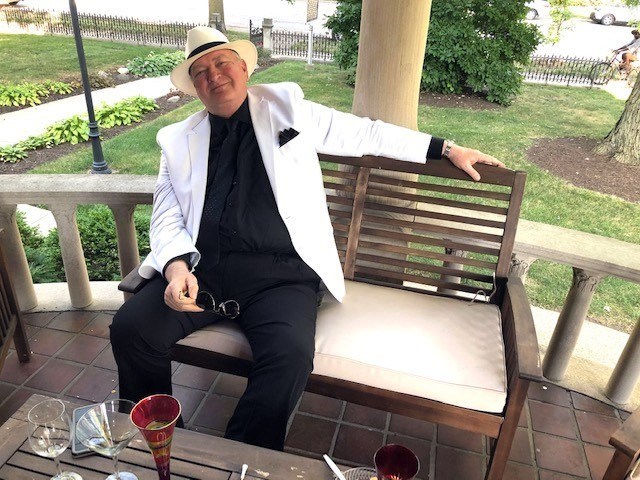 In lieu of flowers, the family would prefer that donations be made to the Indianapolis Symphony Orchestra at https://www.indianapolissymphony.org/support/donate.

In Memory Of Russell Earl Peed