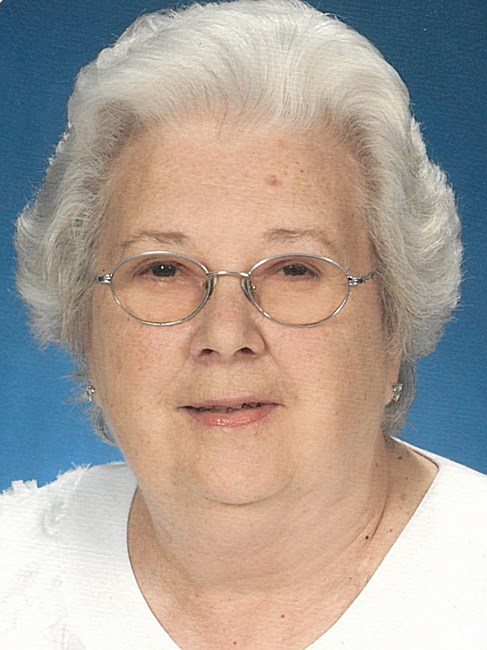 Elizabeth "Bette" Jean Hagan, age 88, of Kokomo, Indiana passed away on Sunday, January 23, 2022. Elizabeth was born March 15, 1933 in Louisville, KY to the late Jesse Dallas Williams and Emma Jay (Clark) Williams. After graduating from high school, she met and fell in love with Thomas Hagan, whom she married in 1953. After enlisting in the military, Bette and Tom traveled all over the world and the United States until he retired from Grissom Air Reserve Base, where they found roots in Kokomo. Bette spent many years working at Sears in Kokomo and later as a teacher's aide. Throughout her life, she taught CCD, and it was always a joy to see her students later in life. Bette was a Kentucky Colonel and Sagamore of the Wabash award recipient for all of the good work she did. Bette is survived by her husband of nearly 70 years, Thomas Hagan; her daughter, Melissa Miles (Ricky); sister-in-laws, Doris Williams and Suzanne Hagan; and a brother-in-law, John Hagan. Preceding her in death are her parents, Jesse and Emma Williams; brother, Leo Williams; brother-in-law, Royce Hagan; and sister-in-law, Marie Hagan. A Funeral Mass for Bette will be held at 1pm on Saturday, January 29th, at St. Patrick Catholic Church. Calling for friends and family will be from 11am-1pm, also at the Church. Bette will be laid to rest at Marion National Cemetery on Monday, January 31st. Fond memories and expressions of sympathy may be shared at www.ellersmortuarymainstreet.com for the Hagan family.
See more See Less

In Memory Of Elizabeth "Bette" Hagan