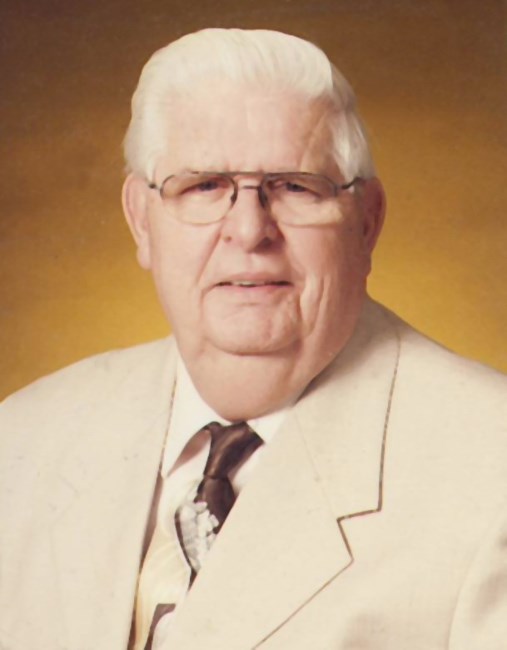 Lawrence Phillip Spaustat, 81, Kokomo, passed away on Sunday, October 5, 2014, at St. Vincent Hospice in Indianapolis. He was born September 13, 1933, in Omaha, Nebraska, to Walter and Clara Spaustat. He married Maxine Spaustat, and she preceded him in death on October 26, 1997.

In addition to his wife, he was preceded in death by one son, Lawrence M. Spaustat; his parents; and one sister, Margie Simet.

The funeral service will be held at 1 p.m. Thursday at Sunset Memory Garden Funeral Home. Burial will follow in Sunset Memory Garden Cemetery. Visitation will be from 11 a.m. to 1 p.m. Thursday at the funeral home. Memorial contributions may be made to Northview Christian Church. Messages of condolence may be expressed online at www.sunsetmemorygarden.com.

In Memory Of Lawrence Phillip Spaustat