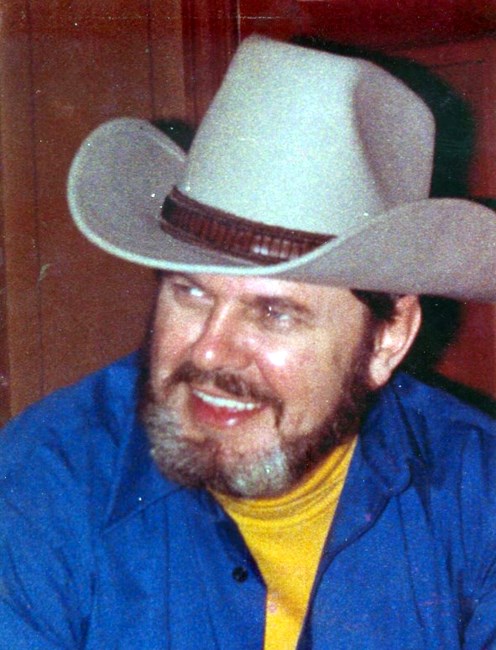 Chapman Jones “Chippy” Harris, 89, of Evington died Thursday, October 12, 2017, at his residence. He was the husband of the late Gaynell Watts Harris. Born in Appomattox, he is the son of the late Charles Randolph Harris and the late Mary Marsh Harris. In addition to his wife and his parents, he was preceded in death by two grandsons, Cory Mitchell and Jacob Anderson; five brothers and four sisters. Chippy was a member of In His Hands Ministry and a retired manager of Crestlanes Bowling Alley. He served his country in the U.S. Navy during World War II. He is survived by four children, C. Wayne Harris (Judy) of Lynchburg, Cheryl Adams (Paul) of Long Island, VA, Marlene Mitchell (Stewart)of Evington and Wendi Bell (Rickey) of Lynchburg; eleven grandchildren, nineteen great grandchildren and one great, great grandchild. Special thanks from the family to Seven Hills Hospice and their three angels, Tammy, Tracy and Bridgett. A funeral service will be conducted at 2 p.m., Monday, October 16, 2017, at Whitten Timberlake Chapel with Pastor Stewart Mitchell and Rev. Ricky Scott, officiating. Interment will follow at the Leffler Family Cemetery with military honors by American Legion Post 16. The family will receive friends one hour prior to the service at Whitten Timberlake Chapel. The family requests that those wishing to make memorial contributions, please consider In His Hands Ministries, 5582 Long Island Rd., Long Island, VA 24569.