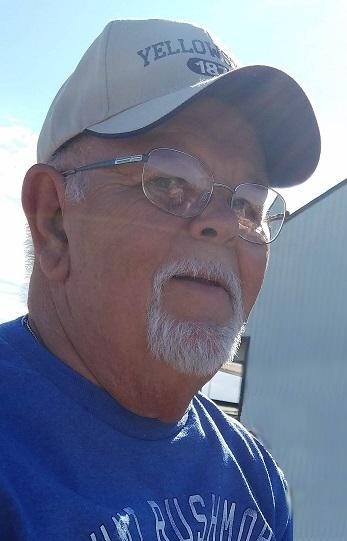 Kenneth W. “Ken” Squires, 75 of Markle met his Lord and Master on July 28, 2022 at Parkview Randallia in Fort Wayne. Ken was a 1965 graduate of Jimtown High School. He served his country in the United States Army. Ken served his community as a police officer, volunteer firefighter, and an EMT, while living in Osceola, Indiana. He worked at Lone Star Industries/Buzz Unicem in Elkhart and Fort Wayne for 35 years. He was a member of Markle United Methodist Church. As a father, he was a great coach and as a Papa, he became the biggest fan of his grandkids. He loved to play golf and was a huge Chicago Cubs, Notre Dame and Chicago Bears fan. Ken was born on March 18, 1947 in Mishawaka, Indiana, the son of Richard and Helen (Neely) Squires. He was united in marriage to Janice Everett on September 6, 1969 in Osceola, Indiana. Jan survives. Survivors include a son: Jamie Squires of Yoder; a daughter: Jennifer Sager of Goshen; a sister: Sharon (Larry) Lape of The Villages, FL; three grandchildren: Paige Sager, Kaitlin Sager, Sam Squires and a great grandchild: Ezra Sager. His parents preceded him in death. Visitation will be held on Saturday, August 6, 2022 from 11:00 am – 1:00 pm at the Myers Funeral Home Markle Chapel, 415 N. Lee Street, Markle, Indiana. Memorial service will be held on Saturday, August 6, 2022 following visitation at 1:00 pm at the funeral home. Interment will take place at a later date at the Olive Cemetery in Jimtown, Indiana. Memorial donations can be made out to Markle United Methodist Church in care of Myers Funeral Home, P.O. Box 403, Markle, IN 46770.
See more See Less