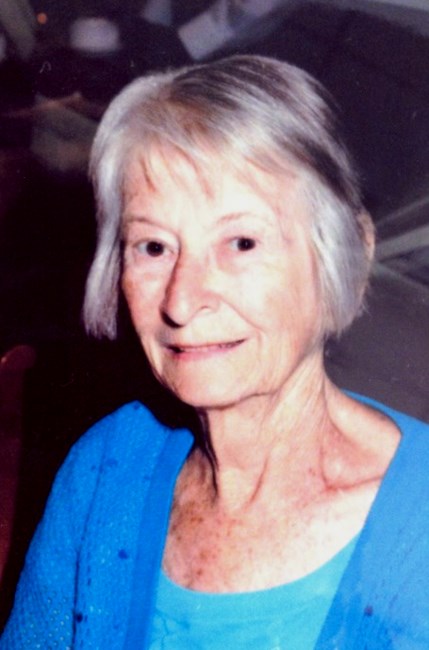 Geneva (Jenny) McPhillips Pedersen, 85, passed away February 11, 2017. She was preceded in death by her husband of 23 years, E. Watkins McPhillips and her husband of 16 years, Kenneth M. Pedersen. She is survived by three children, Michael W. McPhillips (Joyce), Kimberly M. Jacobs (Kevin), and Patrick D. McPhillips (Debbie) and one step-son, Stephen Pedersen, Sr.: grandchildren Kevin Jr. and Kim-Marie Jacobs; Austin, Tyler (Molly), Sean and Kathleen McPhillips; and step-grandchildren Kristen Leavins (Danny), Jason, Laura, and Stephen (Jr.) Pedersen; four step-great grandchildren (Abigail, Eliza, Anna and Benjamin Leavins); as well as beloved sister-in-law (Hilda), step daughter-in-law (Penny) and three nieces (Pamela, Stacy and Laurie). She was a wonderful homemaker, wife, and mother. Jenny was an active member of Northminster Baptist Church for her entire adult life. She was an officer and member of WMU, taught Sunday School to first graders, sang in the choir, and participated in numerous mission trips. The family will receive friends at Woody Funeral Home Atlee Chapel on Wednesday, February 15 from 4 to 7 PM. A graveside ceremony will be held at 10 AM on Thursday, February 16 at Forest Lawn Cemetery. A celebration of her life will take place on Wednesday, March 1, 2017, 2 PM, Atlee Church Northside Campus (formerly Northminster Baptist Church) in the chapel. In lieu of flowers, contributions may be made to the Richmond Baptist Association. Arrangements under the direction of Woody Funeral Home-Atlee Chapel, Mechanicsville, VA.
See more See Less

In Memory Of Geneva McPhillips Pedersen

A celebration of her life