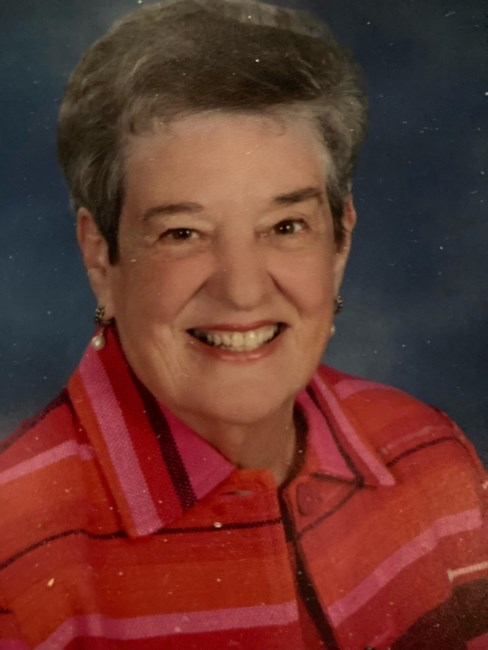 Kay Crawley Creasy, 85, of Mechanicsville, Va. passed away peacefully on Thursday, January 19, 2023. Mrs. Creasy graduated from Grace Hospital School of Nursing as a registered nurse and remained in her profession until retirement. She was preceded in death by her husband, Robin D. Creasy, Jr.; and daughter, Deborah Davis; a grandson, Taylor Cagle. Her late sister, Del Winston and late brother, Arnold Crawley. She is survived by her two stepsons and their wives, Alan and Andrea Creasy and Ross and Adrianne Creasy. Her grandchildren, Skyler Cagle, Presley and Samantha Creasy. Her two sisters, Jane C. Mehaffey and Dot Scruggs. The funeral service will be at the Atlee Chapel, Woody Funeral Home, 9271 Shady Grove Rd. in Mechanicsville, Va. at 11am on Saturday, January 28, 2023.
See more See Less

In Memory Of Kay C. Creasy