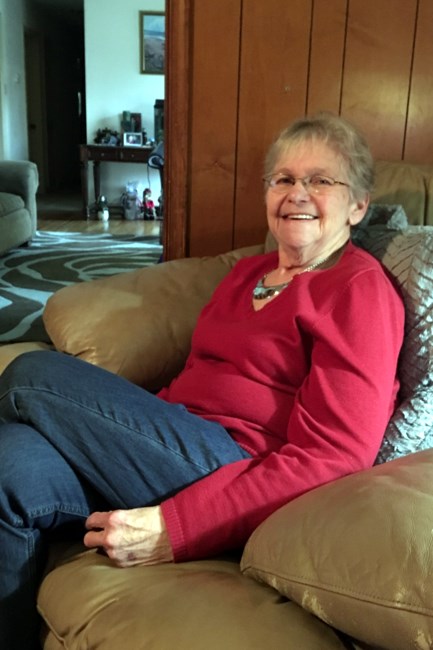 Johanne B Smith, 68, passed away on Friday, October 13, 2017 in N Chesterfield after a lengthy battle with dementia. Born in Manchester NH on November 3, 1948, she was the daughter of Robert R. and Virginia H. Bailey. Though she retired from Christian Children’s Fund at the age of 65 one of her most memorable occupations was working for Bronco’s as the manager. She loved working with the staff not to mention the country singers that came through the door to include Billy Ray Cyrus, Conway Twitty and many more. Though she lost a lot of memories she would always talk about her adventures at Bronco’s. Throughout her years she served in several positions with PWP supporting adults and children alike through tough times of divorce and or departure of loved ones.

In Memory Of Johanne Bailey Smith