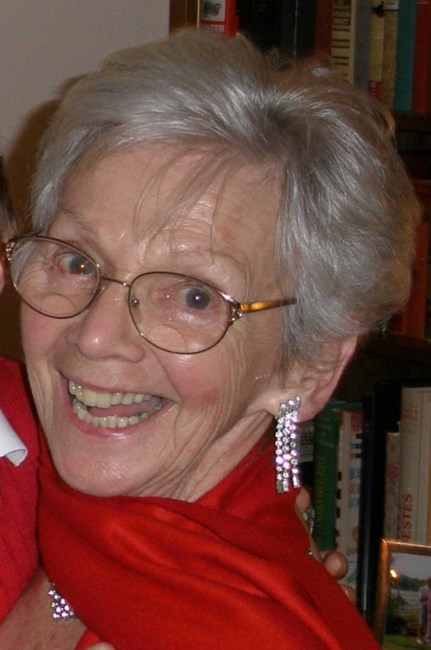 Juliane started her journey through life as the middle child of seven Kavetschanky’s in Einseidel Czechoslovakia in 1930. Forced to emigrate from their ancestral home by the circumstances of World War II, the teenage Juliane and the rest of the family were scattered to the 4 winds. Little did they know they would not be whole again until the 1960’s in a strange and foreign land known as Wisconsin. In between, a young Juliane made her way across war torn Europe until she landed in England where, speaking little English, she would find herself working in the factory where her future husband, John Riley was her supervisor. Wooing her with his singing, the two fell in love and eventually married in 1954. The two made the decision in 1963 to join other other family members who had immigrated to America in the small town of Janesville, Wisconsin. There they had 2 sons, but just 6 years later an opportunity he could not pass up took Johnny and the family to North Carolina. Raising a family, keeping a perfect house and filling that house with the scents of her fantastic cooking were Juliane’s pride. New to a game called “golf” she took to it with ease, enjoying it for as long as she was able. Leaving North Carolina in 1977, the Riley’s eventually settled in a home they built in fledgling Brandermill. Although her Johnny would succumb to cancer a short 12 years later, they built lasting friendships around a love of golf and a good party. The consumate hostess, Mom will long be remembered by all who knew her for her effortless ability to pull together multi course meals single handledly side by side with the love of her life.

Juliane leaves behind a rich tapestry of close friends and acquaintances who will always remember her smile and that funny accent.

Surviving Juliane on this terrestrial plane are her 2 sons, Paul (Rita) and Michael (Maria) and grandchildren Connor and Jordyn. Sisters Anni Holzinger, Mimi Bots, Magda Nelson and brother Walter Kawetschanky, beloved cousin Arpad back in Slovakia as well as a multitude of neices and nephews. She is preceded in death by her husband John, her mother Anna and father Ludwig as well as her brother Ludwig and sister Helene.

In lieu of flowers please send donations on Juliane’s behalf to one of her great pleasures, the Virginia opera, or a charity of your choosing.

A private memorial will be held with a celebration of life at date to be disclosed.

In Memory Of Juliane Margarete Riley