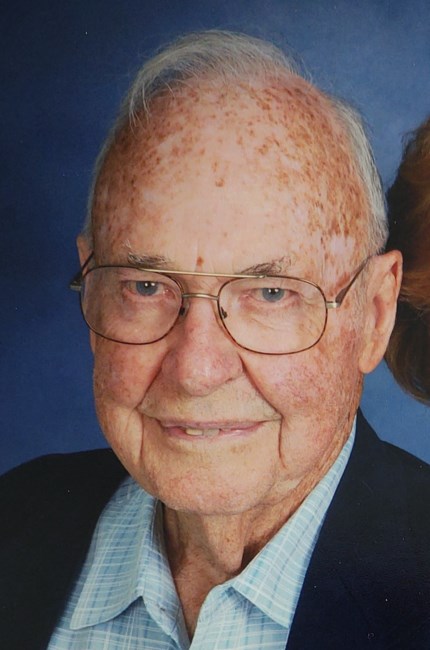 Thomas Melvin McCracken, Tom, passed away peacefully in his sleep on Friday, January 21 at 5:32pm at his home in Midlothian, Virginia at the age of 89. Tom was born on April 23, 1932, in Fines Creek, North Carolina, the third of four sons of Raymond Milas McCracken and Pearl Morgan Rogers McCracken. After graduation from Fines Creek High School, Tom enlisted in the Air Force. Training took him to Lackland AFB in Texas and Chanute AFB in Illinois. He then boarded a ship that took him directly through Typhoon Ruth as he crossed the Pacific Ocean to be stationed in Japan during the Korean War. Tom was a devoted member of the Shriners and the Masons. He was honorably discharged in 1955 and went on to earn a degree from Nashville Auto-Diesel School. While attending the auto-diesel school, Tom arranged one day to back out of the driveway of his boarding house at the same time as the beautiful young lady who lived across the street so that he would have an excuse to introduce himself to her. When she asked his name, he told her it was McCracken and she laughed saying it was the funniest name she had ever heard. He told her not to laugh, she might get stuck with it one day. Turns out he was right; they were married for 63 happy years. Tom attended Tennessee Polytechnic Institute (Tennessee Tech) and received a degree in Engineering. He graduated from Tennessee Tech and worked as a civil engineer for Reynolds Metals until he retired in the 1990s. His job required him to travel frequently, and Tom had a great love of seeing new places and meeting new people. He visited all fifty states and many different countries and spent some time on every continent except Antarctica. Tom loved to travel, and he never met a stranger. He enjoyed swapping stories with people he met wherever he went. As a hobby, Tom tried his hand at making stained glass; he got started at JoAnn’s request and the rest was history. Tom created countless gorgeous windows, lamps, desk sets, candle holders, and knickknacks that now decorate his home and his family and friends’ homes. When his church was expanding and building a new Family Life Center, he acted as chief engineer and he made 96 leaded-glass windows to complete the elegant look. He kept a garden most of his life, having grown up on a farm, and every year he would plant enough tomato plants so that “if it was a bad year, he still had plenty.” After he retired, Tom took up an interest in cooking. From very early on, he was known for his fried oysters. His gumbo was legend and other signature dishes were chicken piccata and chilli. He was a resourceful cook and there was no recipe he wouldn’t try at least once. He is survived by his wife of sixty-three years, JoAnn Rutherford McCracken, his daughters Lori Kenick (Philadelphia) and Sandi Bergman (Midlothian), sons-in-law Gary Kenick and Scott Bergman, and his granddaughters Zoe Kenick and Rachel Kenick. There will be a memorial service at Bon Air United Methodist Church on Friday, January 28 at 2:00pm. In lieu of flowers, the family have requested donations to either Bon Air United Methodist Church or St. Jude’s. The burial will be a private service at Greenwood Memorial Gardens.
See more See Less

In Memory Of Thomas Melvin McCracken