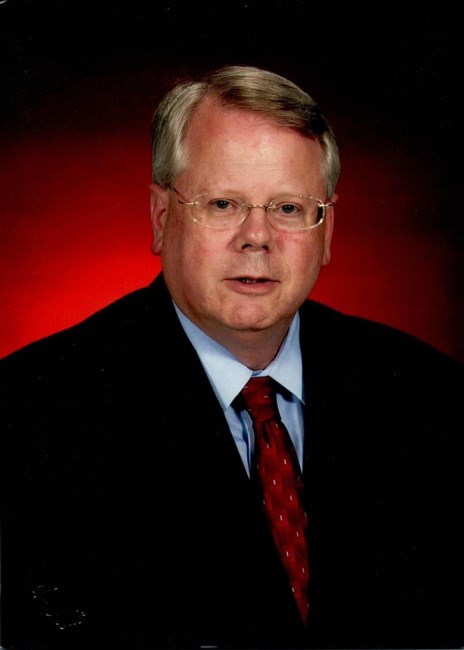 Thomas Joseph Hartz, age 75, of Nashville, Ind. passed away on Sunday January 15, 2023 in Louisville, Ky. He was born on July 28, 1947, in Indianapolis, Ind., the son of Bernard and Elsa (Muenster) Hartz. He graduated from Bishop Chatard High School, earned a bachelor’s degree in Business Administration from the University of Notre Dame, and a Masters Degree from Indiana University. Serving six years in the U.S. Army Reserves, Tom was employed for 34 years in divisional and corporate management with General Motors at Allison Gas Turbine in Indianapolis and later Delphi Electronics in Kokomo. Upon retirement he was appointed as an adjunct professor teaching leadership courses at Purdue University and also became an investment advisor with Metropolitan Life. A firm believer in community service, Tom served as president of the Juvenile Justice Task Force in Indianapolis and president of the St. Joseph Hospital Foundation Board in Kokomo. He taught Junior Achievement Classes in Indianapolis and Kokomo and was a YMCA youth soccer and basketball coach. After receiving the “gift” of a double lung transplant in 2018, at Jewish Hospital in Louisville, Tom became an advocate for organ donation through Donate Life of Indiana. The history of the automobile industry and classic cars captured Tom’s interest at an early age. He spent a lifetime restoring and enjoying cars of the 1930’s era, his final project a 1931 Packard 840 Roadster. He was an active member of the Classic Car Club of America and the Auburn-Cord-Duesenberg Club serving terms on the board of directors of each club. He loved nothing better than “kicking tires” with fellow car buffs. Tom is survived by his wife of 51 years, Paula (Wiggenhorn) Hartz, of Nashville; two sons, John (Erica) Hartz, of New Bavaria, OH and Brian Hartz of Logansport, IN a grandson, Trevor Browneller, and his brother, Greg (Liz) Hartz of Newark, OH, and sister, Jane (Robert) Neville, Indianapolis, and many nieces and nephews. He was preceded in death by his parents and one sister, Mary Ann Hartz. Visitation will be on Friday, January 20, from 4:00-8:00 PM at Bond- Mitchell Funeral Home. A funeral mass will occur on Saturday, January 21, 2023, at 9:30 AM at St. Agnes Catholic Church, with Father Eric Johnson officiating. Interment at Our Lady of Peace Cemetery in Indianapolis. Memorial contributions in Tom’s memory can be made to Jewish Hospital -Trager Transplant Center, 200 Abraham Flexner Way, Louisville, Ky 40202 Fond memories and expressions of sympathy may be shared at www.BondMitchellFuneralHome.com for the Hartz family.
See more See Less

In Memory Of Thomas Joseph Hartz