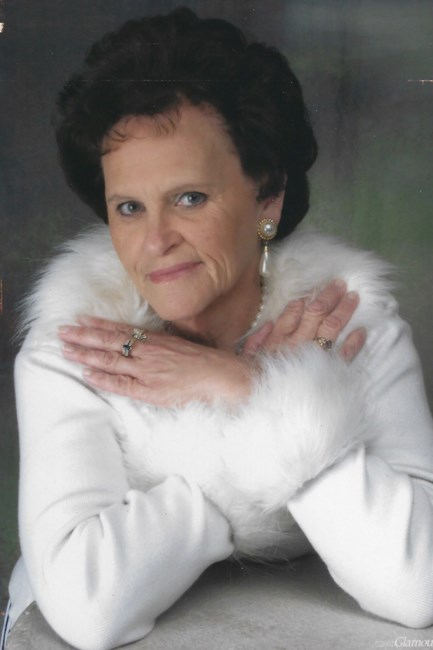 Lorraine Jacobs, 79, went to be with the Lord on January 17, 2018 surrounded by her family after a courageous battle with cancer. She was born in Chadbourn, NC to the late Zander and Artie Mae Hammonds. Also preceding her in death are her husband, James A. Jacobs, Sr.; her son, James A. Jacobs, Jr.; and her daughter, Lucy Lightcap. Left to cherish her memory are her daughters: Alesia Hammonds-Flanagan, Loretta Lynn Cantal, and Crystal L. Jacobs; grandchildren: Tara, Debbie, Amanda, Stanley, Alesia L., Ashley, Zachary, Austin, Cieara, Teigha, and Lance; two brothers, William and Billy Hammonds; sister, Lena Mae Berry; sons-in-law: Ron Lightcap, Randy Cantal, and Bobby Beatty; many great-grandchildren; one great-great-grandchild; and a host of extended family members and friends who love her dearly. The family will receive friends on Sunday, January 21, 2018 from 4 to 6 p.m. at Smith & Williams Funeral Home, Norfolk. A funeral service will be held on Monday, January 22, 2018 at 1 p.m. at the funeral home. Burial will follow at Forest Lawn Cemetery. You are invited to join the family for a reception following the services at the Brass Bell Steakhouse, 1628 Independence Blvd #1512, Virginia Beach, 23455.

In Memory Of Lorraine Jacobs