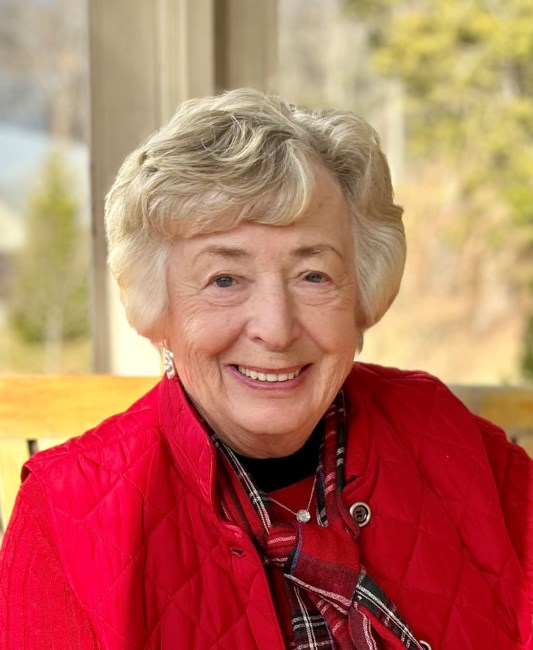 Barbara Jean Duff, of Glen Allen, Virginia passed away peacefully into God’s everlasting presence on January 19, 2023. She was the loving wife to William Duff for 52 years. Born on September 7th, in Queens, New York, Barbara earned a bachelor’s degree in education from Hunter College and then went on to earn a master’s degree in education. She taught art and elementary education for 25-years as a New York City school teacher at P.S. 152 in Woodside, Queens. She retired and moved to Virginia where she enjoyed playing golf, bridge and being a part of a book and garden club. She was a member of the Richmond Country Club and cherished the friendships she made there. Barbara was a caring, loving woman who always had a smile on her face. In addition to her husband, Bill, she is survived by her two children, daughter, Tara Logwood, and her husband, Brian, of Glen Allen, VA; and son, Michael Duff and his wife, Alana, of Berkeley Heights, NJ; one sister, Arline Schwender of Jackson Heights, NY; and four beautiful granddaughters, Sarah and Kayla Logwood and Sienna and Ellis Duff who affectionately called her “Badah.” Visitation will be held at Woody Funeral Home, 1771 North Parham Road, Richmond, VA 23229 on Monday, January 30th from 4 – 7pm. A service will be held at Saint Michael’s Catholic Church, 4491 Springfield Road, Glen Allen, VA 23060 on Tuesday January 31st at 10:30am with visitation beginning at 9:30am. Her final resting place will be in Saint Michael’s columbarium. In lieu of flowers, memorial contributions can be made to Bon Secours Mercy Health Foundation, designee Community Hospice House or Juvenile Diabetes Research Foundation.
See more See Less

In Memory Of Barbara Jean Duff