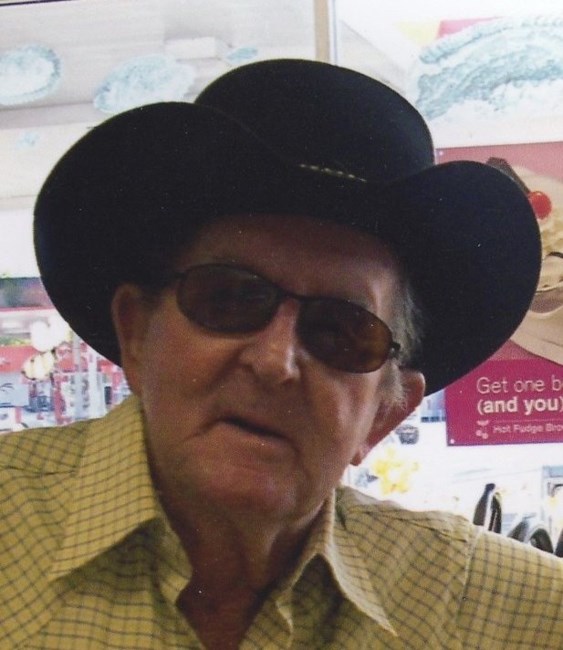 James “Ross” Cave, 83, a resident of Shenandoah passed away at his home on Tuesday, January 11, 2011. He was born on May 11, 1927 in Dark Hollow in Madison County and was the son of the late Gird and Dorothy Thomas Cave.

Ross was a self-employed painter and a former member of the Shenandoah Moose. He enjoyed hunting and fishing and also playing the guitar with his band, Pappy Cave and the Blue Ridge Ramblers.

He was preceded in death by a daughter, Deborah Comer, two grandchildren, five brothers, and three sisters.

The family will receive friends 6-9:00 pm, Saturday, January 15, at the Shenandoah Assembly of God.

A funeral service will be held 2:00 pm, Sunday, January 16, at the church with Pastor Carter Dean and Rev. Teddy Cave officiating. Burial will follow in Rest Haven Cemetery.

Lindsey-Kyger Funeral Home in Shenandoah is handling arrangements and online condolences may be sent to the family by visiting www.lindseykygerfuneralhome.com.