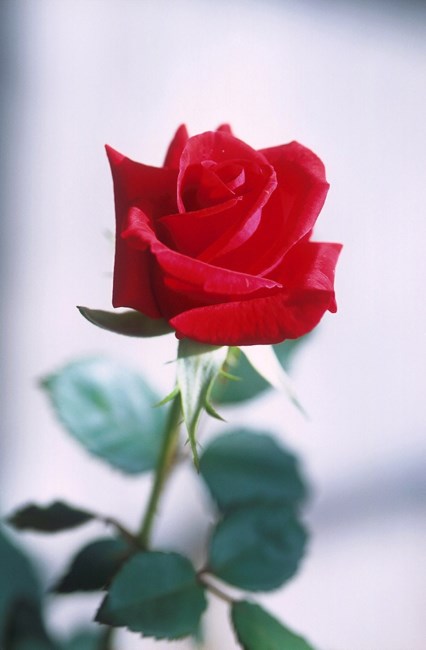 She was born on June 18, 1929 in Shenandoah and was the daughter of the late James H. and Lelia R. Williamson Templon.

Jean was a homemaker and a member of St. Paul Evangelical Lutheran Church.

On January 7, 1948 she married Roy Dale Rinaca, who preceded her in death on June 9, 2002. She is survived by two daughters, Sandi Faye Riffle of Baltimore, Md., Barbara Jean Sprague of Hebron, Md.; one son, Roy Allen Rinaca of Glenn Rock, Pa.; four grandchildren; and three sisters, Julia Hoffman of Shenandoah, Shirley Kite of Wolftown, and June Rexrode of Harrisonburg.

In addition to her parents and husband, she was preceded in death by a brother, James J. Templon.

All services will be private.

Condolences may be sent to the family at www.lindseykygerfuneralhome.com.