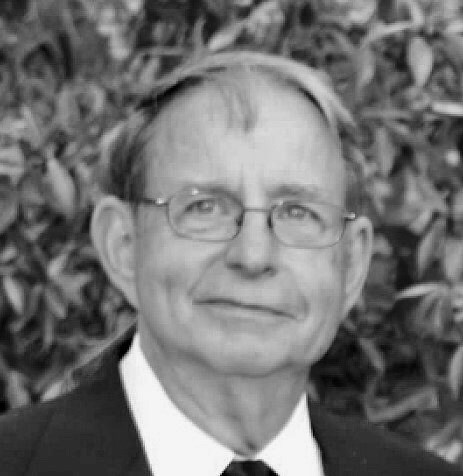 CDR Harry J Brown, Jr, CEC, USN, 77, a professional engineer, died the morning of May 18th at INOVA-Fairfax Hospital. Harry was born in Louisville, KY and is a graduate of the University of Louisville Speed School and its ROTC program, from which he received a Bachelor’s and Master’s degree in Civil Engineering. He had a decorated 22 year military career, during which time he served as a Seabee in Vietnam and was awarded the Bronze Star and the Purple Heart, among other honors. He then enjoyed more than 25 years working as a civil engineer in the Washington, DC metro area. He is survived by his wife, three children, and five grandchildren. A memorial service to be held at Arlington National Cemetery will be announced at a later date.
See more See Less