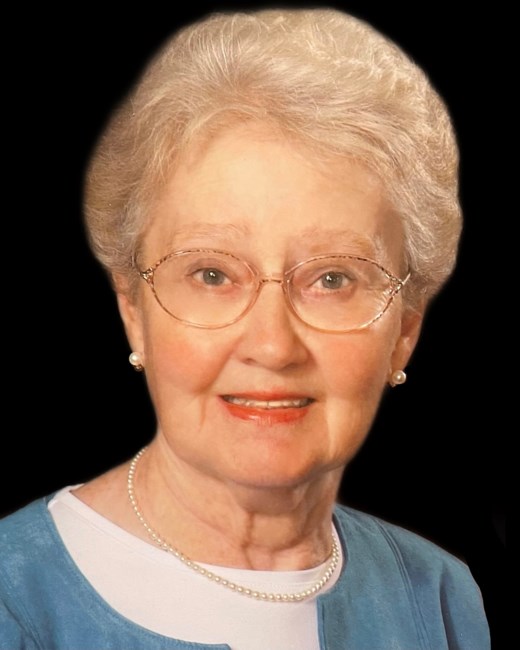 Renée A. Heier, 88, of Springfield, VA passed away peacefully on September 13, 2022 For those who had the fortune of knowing her, all would concur that Renée epitomized grace, beauty, gentleness, and kindness. She possessed a quiet, but powerful and selfless strength that made her the quintessential role model for her family and colleagues. She fiercely loved her family, her large circle of friends, the teaching profession, and her nightly Manhattan cocktail. She leaves behind a tremendous legacy in the countless number of students and faculty whose lives she touched in her 42 years in education. Renée (also known as Angela or Angie to her family) was a proud New Yorker, born in Brooklyn on September 5, 1934 to Margaret and Hugh Duerr. She graduated from the Dominican Academy high school in Manhattan, and entered the Dominican Order as a novitiate in 1952, eventually taking her vows as a nun. She went on to obtain her undergraduate degree in education from College of St. Mary of the Springs (now Dominican University) in Ohio, and began her illustrious career in education, teaching elementary and high school students. Several years later, she obtained her Masters Degree in Education from the University of Notre Dame. After much contemplation, prayer, and soul-searching, she left the Order in 1970 and began a new, secular life. She moved to Washington, DC, where she soon met the love of her life. Renée and Al were married on June 10, l972 and settled in the Bren Mar neighborhood of Alexandria, VA. Their daughter, Elizabeth, was born the following year. Renée started working in the Fairfax County Public School system in elementary and middle school education, where she remained until her retirement in 1997. In 2003, Renée and Al moved to the Falls Run Community in Fredericksburg, VA, where they lived until 2018. With the encouragement of their family, the couple moved back ‘north’ to be closer to their daughter and grandchildren, and settled into Greensprings Senior Living Community in Springfield, VA Renée lost her devoted husband Al in January, which was a crushing blow. Two months later, she suffered a debilitating stroke, leaving her almost completely physically incapacitated, but with her mind and unending grace and stoicism intact. She moved from the independent living section of Greensprings to their skilled nursing facility, where she received outstanding care until the end. In addition to Al, she was preceded in death by her sister Dolores Duttweiler, and brother George Duerr. She is survived by her daughter, Elizabeth Hopewell, her husband Peter, two grandchildren, Jack and Erin, and multiple nieces and nephews. Visitation will be at Demaine Funeral Home on Monday, September 19th, from 2-4 pm. This will be live-streamed for those unable to attend in person. A private burial will occur the following day. A joint memorial service honoring the lives of both Renée and Al will be held at later date, likely in November. Details will be forwarded to family and friends well in advance. In lieu of flowers, donations may be given to the organization So Others Might Eat at 71 O Street, NW, Washington DC 20001, or may be contributed by phone at 202-797-8806. The family would also like to extend our sincere thanks to Capital Caring Hospice, for their compassionate care over these past several months.
See more See Less

In Memory Of Renee Angela Heier